Nokia 3.2 is all set to launch in India, as the company has started teasing it on Twitter. 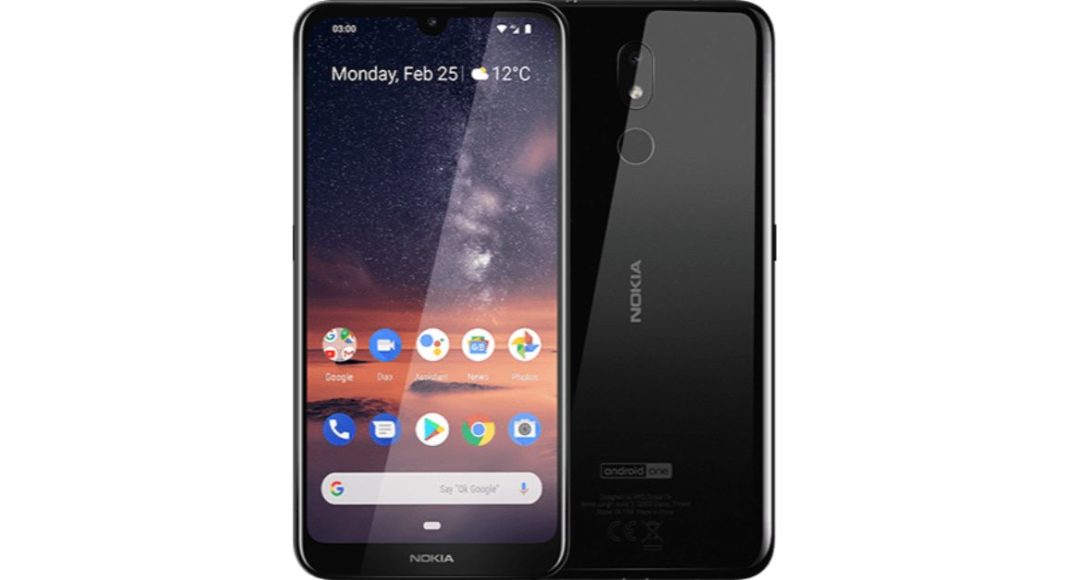 We should mention that HMD Global recently also launched the Nokia 4.2 smartphone in India. The key highlights of the newly-launched smartphone are typically not present in Nokia phones – a dedicated button for Google Assistant and a notification light in the power button of the handset.

The two smartphones were launched together at the MWC 2019. While one has already been launched, the company has finally started teasing the other on its Nokia Mobile India Twitter handle. The global variant of the smartphone has a large 6.26-inch display and it houses a 4,000mAh battery. Here are more details Nokia 3.2 India launch that you should know about:

Get ready to get caught in the world of endless bingeing. Stay tuned to #ViewMoreDoMore. pic.twitter.com/KBZge8nHRM

Nokia 3.2 runs Android 9.0 Pie and features a 6.29-inch HD+ (720×1520 pixels) TFT display. The screen of the smartphone has an aspect ratio of 19:9. Powered by Qualcomm Snapdragon 429 processor, the Nokia 3.2 smartphone has up to 3GB of RAM and comes with up to 32GB onboard storage. For more storage, users will have the option of installing a microSD card of 400GB.

For imaging duties, Nokia 3.2 has a 13MP primary camera on its back panel and a 5MP selfie camera. The smartphone houses a 4,000mAh battery and on the connectivity front, it comes with 4G LTE, Wi-Fi, Bluetooth v4.2, GPS, FM radio, Micro-USB port, and a 3.5mm headphone jack.

We should mention that like all other Nokia smartphones, Nokia 3.2 is a part of Google’s Android One platform. This means that it will be getting timely Android updates for the next two years and security patches for three years.

Avani Baggahttp://www.gadgetbridge.com
Avani has an immense love for reading, travelling and food, but not necessarily in the same order. Avani almost started pursuing law, but life had other (better) plans for her and she chose to be a writer instead (luckily!) She previously covered technology at Times Internet and wrote about smartphones, mobile apps and tech startups. When she’s not writing, you’ll be able to find her in book stores or catching up on her social life.
Facebook
Twitter
WhatsApp
Linkedin
ReddIt
Email
Previous articleSpotify unveils ‘India Discovers playlist’, here’s the insight on what India’s ‘Gen-Z’ are discovering on the platform
Next articleViewSonic VX2458-C-mhd curved monitor with 144Hz refresh rate and 1ms response time launched: Price and features