Nothing collaborates with Qualcomm, Nothing Phone likely to launch in 2022: Nothing Ear 1 to become more expensive 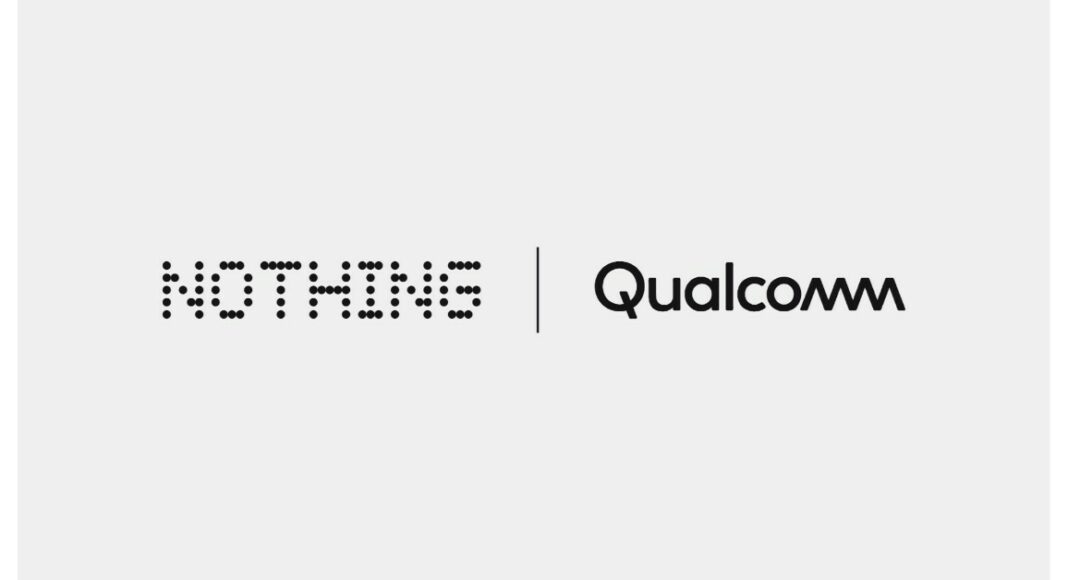 Ex-OnePlus co-founder Carl Pei’s Nothing has partnered with the American chipset maker Qualcomm. The company has been working on its first smartphone and the Nothing phone is expected to launch in 2022.

Also, the news is confirmed that the Nothing 1 earphones will become more expensive. Price of the Nothing Ear 1 to rise from 10th Nov 2021 onwards to ₹6,999. Right now they are available at Rs 5,499. The rise in costs of select components and production processes is to be blamed for the price rise. The price rise will also happen in other countries as well.

Till now Nothing only introduced one product that is Nothing Ear (1) and things are going to change soon as the Nothing Phone is in the works. This smartphone is expected to be released in early 2022.

The London based consumer tech brand has announced it is collaborating with Qualcomm Technologies Inc. and its Snapdragon platform to power future tech products. In addition to this, Nothing has also raised an additional $50 million from strategic and private investors to strengthen its tech ecosystem.

Carl Pei, CEO and Co-founder of Nothing said, “The successful launch of our first product, ear (1), proved that there is room for a new challenger brand to emerge and disrupt today’s sea of sameness. Users deserve better products that are simpler to use, accessible, yet look amazing.” He further added “Seamless connectivity is paramount to achieving our vision of a future without barriers between people and technology. We look forward to working alongside Qualcomm Technologies and our strategic investors to achieve Nothing’s next phase of growth.”,

But before the company launches its very first Nothing smartphone the possibility is that it could introduce a power bank that is likely to be called Nothin Power (1). However, the details about the phone and the power bank are very less but the Nothing Power Bank could hit the market before the smartphone’s launch by the end of this year.

Enrico Salvatori, senior vice-president and president, Qualcomm Europe/MEA, Qualcomm Europe, Inc. said, “We are excited to help Nothing bring to life its highly anticipated ecosystem of tech products. By combining the power and efficiency of Snapdragon mobile platforms with 5G connectivity across many different categories of devices, we are fostering the development of innovative products that are intended to benefit consumers and deliver richer, more immersive experiences.”

Komila Singhhttp://www.gadgetbridge.com
Komila is one of the most spirited tech writers at Gadget Bridge. Always up for a new challenge, she is an expert at dissecting technology and getting to its core. She loves to tinker with new mobile phones, tablets and headphones.
Facebook
Twitter
WhatsApp
Linkedin
ReddIt
Email
Previous article
A look at the top air purifiers to buy before the air quality deteriorates in your city
Next article
EZVIZ C6N smart security camera review: Good pan and tilt CCTV wireless option