The upcoming phone has been spotted listing on Geekbench. 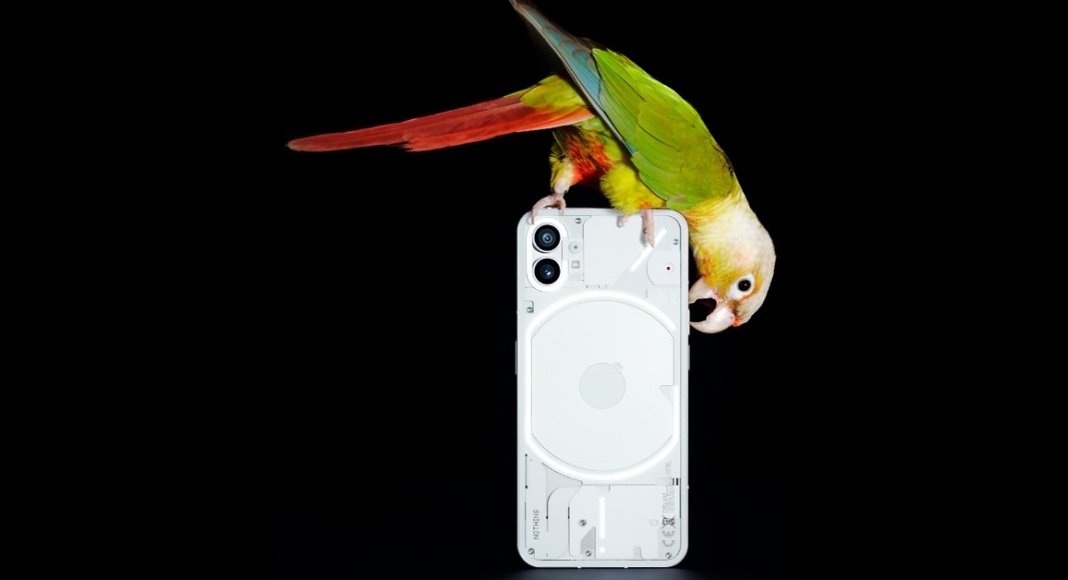 Ahead of the official announcement Nothing Phone 1’s specifications have leaked on the web. Speculations suggest that the upcoming Nothing phone will be powered by an octa-core Qualcomm Snapdragon 778G+ SoC which will include at least 128GB of internal storage. Moreover, the smartphone is said to feature a Samsung E4 AMOLED display with a 120Hz refresh rate.

Nothing Phone 1 is going to launch in India including some other regions on July 12th. Beyond revealing the design, the business is remaining mum on the details and functionality of its very first smartphone. But a fresh leak has surfaced online suggesting key specs of the upcoming handset. The supposed details of the Nothing Phone 1 were tweeted by tipper Mukul Sharma. He also provided a few screenshots displaying the future phone’s listing on the benchmarking website Geekbench. Another well-known tipper, Yogesh Brar, has provided some additional information regarding the Nothing Phone 1 in a different tweet.

According to the information Sharma provided, the Nothing Phone 1 would utilise Android 12 and have a 120Hz OLED display. The Samsung E4 AMOLED panel, which has TUV Rheinland certification and supports HDR10+, has been separately mentioned by Yogesh Brar as a feature of the phone.

The Nothing Phone 1 is also reported to contain a 4,500mAh or 5,000mAh battery, 45W rapid charging, and dual back cameras with optical image stabilisation (OIS). Wireless charging and reverse wireless charging would also be included. The phone is also rumoured to feature NFC.

According to Yogesh Brar, the Nothing Phone 1 would support both reverse wireless charging at 5W and 15W, both based on the Qi standard. For wired charging, there would also be USB PD3.0/PPS.

Sharma stated that the Snapdragon 778G+ SoC, combined with 8GB of RAM and 128GB of internal storage, will run the Nothing Phone 1 in addition to the display. The Geekbench website, which Sharma quoted in a different tweet, also lists the chipset and RAM specifications.

Komila Singhhttp://www.gadgetbridge.com
Komila is one of the most spirited tech writers at Gadget Bridge. Always up for a new challenge, she is an expert at dissecting technology and getting to its core. She loves to tinker with new mobile phones, tablets and headphones.
Facebook
Twitter
WhatsApp
Linkedin
ReddIt
Email
Previous article
12 Super Funny Websites for the Best Humour and daily giggles
Next article
Twitter Notes is a New Way to Share Long-Form Content: Everything that we know