HomeMobilesNubia to launch a 5G-enabled gaming smartphone in India in 2020: Report

Nubia to launch a 5G-enabled gaming smartphone in India in 2020: Report

A 5G-enabled gaming smartphone is soon expected to come to India. 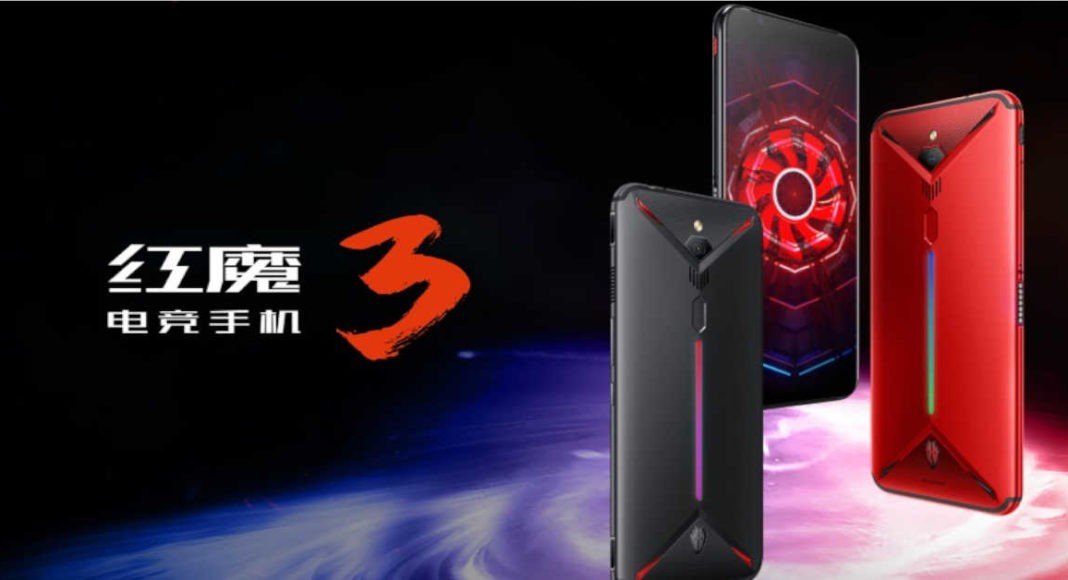 Chinese smartphone maker Nubia is reportedly gearing up to launch a 5G-enabled handset. The company recently launched its Nubia Red Magic 3 gaming smartphone in India. At its launch, it has been reported that the company executives stated that Nubia has a head-start in terms of 5G hardware. They further added that Nubia’s 5G-enabled handset is already ready to launch in markets that support the connectivity. The company also said that it will be launching a 5G smartphone to India next year.

Speaking about this, vice-president of Nubia India, Pan Forrest, said, “The first Nubia 5G phone will be Red Magic, to launch in China in 2020. It will also come to India at around the same time.” We should mention that in its latest offering, Nubia has added features like upgraded cooling, 8K video recording and a display with 90Hz refresh rate. With this announcement, we can expect a smartphone with premium features like these and 5G connectivity.

The report about Nubia’s 5G smartphone coming to India first surfaced on News18. The website also quoted Dheeraj Kukreja, marketing director of Nubia India saying, “In China, we are the first one when it comes to mobile hardware to enter the 5G era. It is the first 5G phone in China, and we are supporting three operators in the country. Now, it will depend on the Indian service providers and how soon can they launch it.”

We should mention that in India, 5G connectivity is not supported till now. The testing and the rollout of the connectivity has been delayed in India as compared to a few other countries. A number of reports have also stated that deciding on the vendor for 5G has caused the delay, which primarily happened because of allegations that have been levied against Huawei but the United States government. Other reports say that the lack of allocated bandwidth is the real reason why 5G connectivity is not available in India.

It is also worth noticing that months ahead of the auction, Cellular Operators Association of India (COAI) stated that the Government of India is setting the base price of the 5G spectrum too high. This may have had a restricting effect on the connectivity in the country.

With all these issues, one can’t really say when and how 5G connectivity will be rolled out in India. The telecom authority in India will definitely not want to be late in adopting the technology. But we will have to wait to know what it does to get 5G connectivity to India sooner.