HomeNewsOla gets a green light to launch taxi business in London

Ola gets a green light to launch taxi business in London

Ola is one among the few Indian startups to go global. 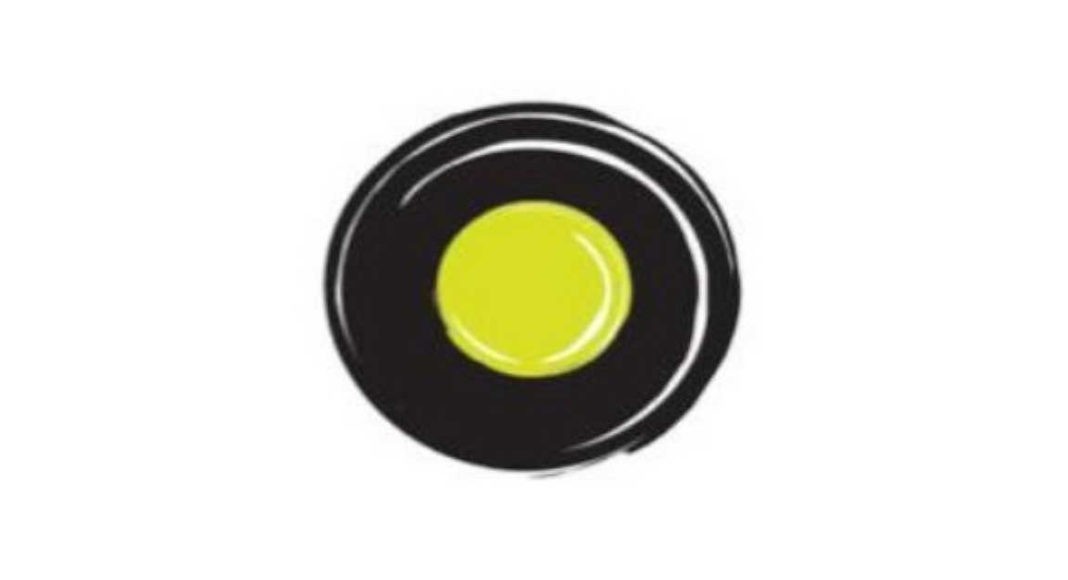 Ola Cabs is India’s answer to taxi-hailing service Uber and it has grown phenomenally since it was launched in 2010. In 2018, the company started expanding overseas when it took its operations to Australia and New Zealand. Now, the company has received the approval from London’s transport regulator to begin private hire vehicles in the United Kingdom’s capital.

Ola UK Private Limited now has a carriage license from TFL for a year to operate that permits it to operate ‘PHV vehicles’ across London. With this, the drivers would have to apply for a licence and list their vehicle as privately registered for hire, the company has specified in a statement that it issued to the press.

We should mention that Ola has taken this move just days after Morgan Stanley analyst says that the company will become a threat to Uber in the United Kingdom. A big reason behind the prediction was the fact that Ola has raised more capital as compared to other app-based cab-hailing companies.

We should mention that according to Morgan Stanley, Ola Cabs has a total funding of $3.8 billion, and this makes it far ahead of others. To give you a better idea of the competitors, Bolt has just re-entered the market in the UK recently, has till now raised a funding of $190 million to $280 million.

Prior to Ola’s entry in the UK, analysts had said, “We believe Ola is arguably a greater threat if media reports of Ola’s entry into London at the end of the year prove accurate.”

Ola Cabs’ investors include the likes of SoftBank, Sequoia Capital, Accel, Kia Motors and Hyundai. In addition to this, the company is also trying to get more investors onboard to give Uber a good fight, especially in India where the market is extremely competitive. 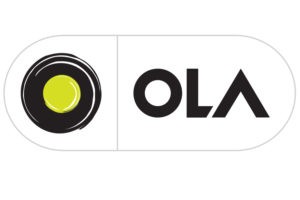 An Ola spokesperson, in a statement to the press, said that the company is “looking forward to building world-class mobility offerings for London, by collaborating with drivers, riders, the government, and local authorities. London is one of the world’s most iconic cities and hosts a progressive mobility environment. We couldn’t be more excited to bring Ola to London in the time ahead.”

Currently, Ola’s operations are active in 150 countries in India. Since last year, the company has been expanding its operations to other countries too, and it has reached Australia, New Zealand and the United Kingdom so far. The company serves more than 150 million users and has reported to have a billion rides annually.