Ola S1 and Ola S1 Pro electric scooter launched in India: Here is everything about the new vehicles

Both the Ola Electric Scooters can be booked at just Rs 499. 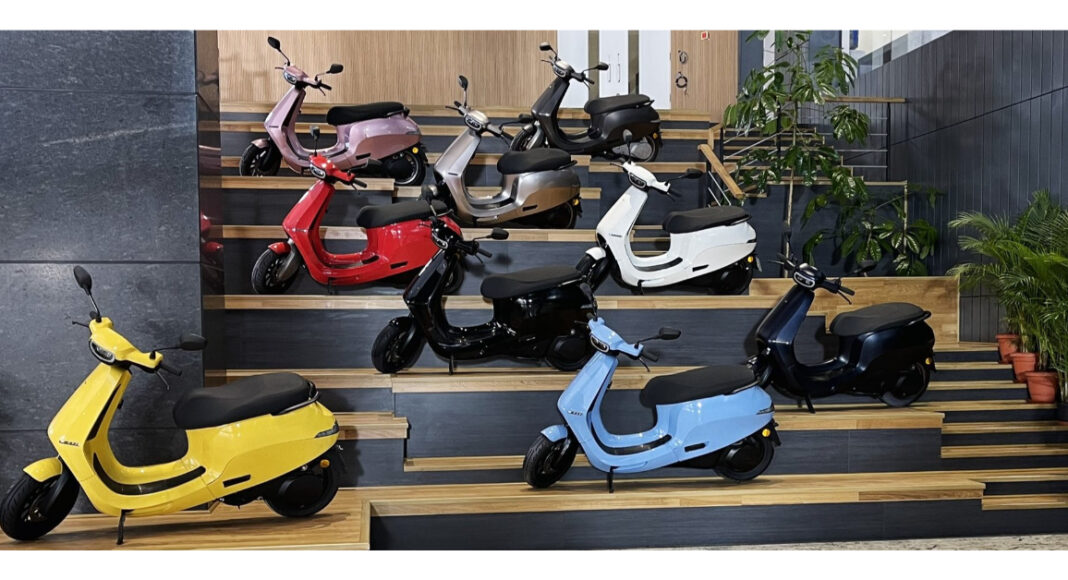 Ola Electric Mobility announced the launch of its much-awaited electric scooter in India. Ola S1 and Ola S1 Pro are the two variants that the company has introduced. Both the scooter come with a peak power of 8.5kW. Both the two-wheelers are battery operated and the company offers it in two options: 2.98kWh battery on the former and the 3.97kWh battery on the latter variant. The vehicle is going to take on other electric scooters like Ather 450X, Bajaj Chetak Electric, TVS iQube and more in India.

The price of the S1 starts at Rs 99,999 while the Pro version will be available at a starting price of Rs 1,29,999. The pricing will depend on region to region. Like in Gujarat the vehicle is priced as low as 79,999 and Rs 109,999 respectively. This price is ex-showroom including FAME II subsidy but excludes state subsidies. The company has tied up with banks and financial institutes for an EMI plan starting at Rs 2,999.

In terms of availability, the company will officially open Ola S1 scooters for purchase from September 8 and will start delivering across 1,000 cities and towns in October. Till then, these are available for reservation at just Rs 499. 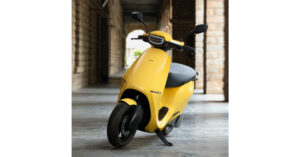 Starting with the design, Ola Electric Scooter S1 and S1 Pro will be available in 5 and 10 colour options of satin, matte and glossy finishes respectively. Each will feature a 7.0-inch TFT display. In addition to this, the scooters come with multiple microphones and AI speech recognition algorithms. They run MoveOS — built by Ola Electric and are powered by an octa-core processor with 3GB of RAM. There are four modes at launch — Bolt, Care, Vintage, and Wonder.

Both the electric scooters are almost the same in design and features but the only difference is the battery capacity. The Ola S1 comes with a 2.98kWh battery with a riding range of 121km whereas the Ola S1 Pro packs a 3.97kWh battery with a maximum range of 181km. So as the difference in the batteries the charging times are also different on each vehicle. Because of the lower battery capacity, the simple variant takes less time to charge than the pro version. Both the Ola Electric scooters are incorporated with Battery Management System (BMS) that monitors their durability, performance, range and safety. Both the scooters also accelerate from 0 to 40Kmph in under 3.6 seconds, and get 8.5kW of peak power. 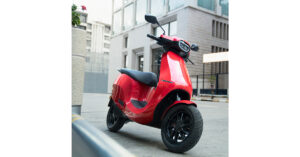 Similarly, the vanilla variant can achieve a top speed of 90kmph and is claimed to give it a range of 121KMs on the other hand the Ola S1 Pro comes with a claimed range of 181KMs and a top speed of 115kmph. The Ola S1 offers two riding modes — Normal and Sports whereas its elder sibling comes with Normal, Sports, and Hyper modes.

In terms of connectivity, the Ola Electric Scooters features 4G, Wi-Fi, and Bluetooth. The vehicle is also voice-enabled and can be controlled with your voice command to control tasks on the screen.

Additionally, the Ola Scooter includes an alert system, geo-fencing, and a flame retardant, dust and water-resistant battery. They also equip 110/70 R12 tyres with a rear mono-shock suspension and a front single fork suspension. Moreover, the S1 Pro offers a Hill-Hold feature, which makes riding in traffic and navigating inclines easy along with Reverse mode that makes it easy to park and exit tight spaces.

Komila Singhhttp://www.gadgetbridge.com
Komila is one of the most spirited tech writers at Gadget Bridge. Always up for a new challenge, she is an expert at dissecting technology and getting to its core. She loves to tinker with new mobile phones, tablets and headphones.
Facebook
Twitter
WhatsApp
Linkedin
ReddIt
Email
Previous articleWant to learn another language sitting at home? Here are the recommended apps and websites
Next articleSamsung Galaxy Z Fold 3, Samsung Galaxy Z Flip launched in India: Pricing and launch offer details of the foldable phones