OnePlus 3T and OnePlus 3 to get the Android Pie update 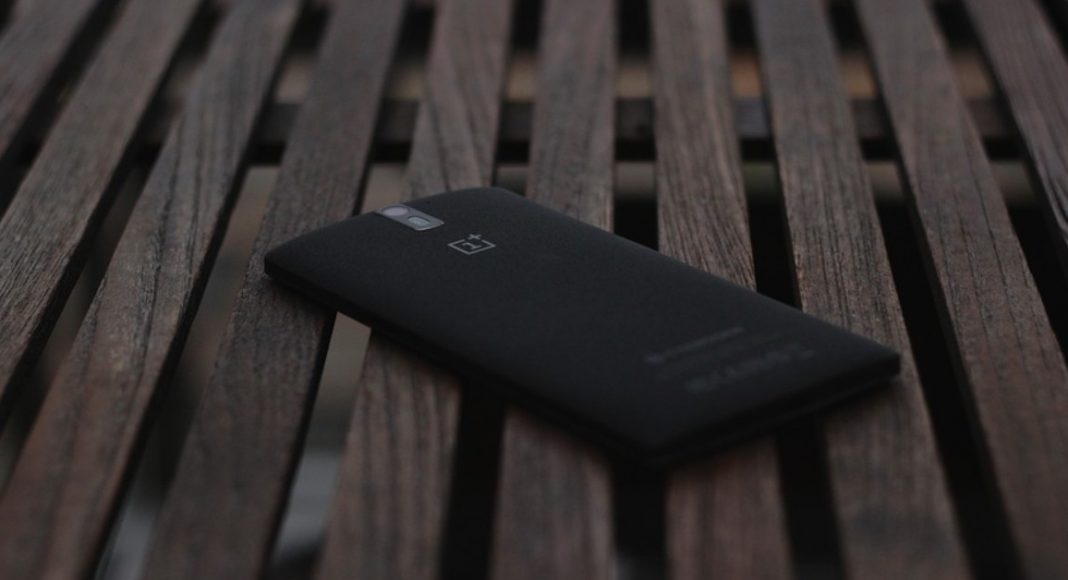 While it has now been confirmed that the company will be rolling out the update to OnePlus 3 and OnePlus 3T, it will only be followed by the security patch update that is all set to come to the devices.

OnePlus community manager, David Y confirmed this on the company’s forum page that is full of queries about the timeline of Android Pie coming to the OnePlus 3 and OnePlus 3T handsets. He said that the company will first be rolling out a security patch based on Android Oreo, and then the Android Pie update will follow. His comment on the platform read, “Can’t you guys just go and do something more meaningful than chasing the update…(facepalm).”

However, we should mention that even though there is a confirmation about the update, there is no specific date or timeline that has been mentioned by the company yet. But then, once you get the Android security patch update, the Android Pie update should arrive soon.

We should mention that OnePlus has been responding to queries about the delayed Android Pie update to its OnePlus 3 and OnePlus 3T users very regularly.

In an unrelated piece of news today, OnePlus has rolled out an update to OnePlus 5 and OnePlus 5T smartphones that will bring Google Duo integration to the devices. The same update is also expected to come to OnePlus 3 and OnePlus 3T smartphones soon. With this, users will be able to video call their contacts via the contact list only and they wouldn’t have to go a separate app to do so.