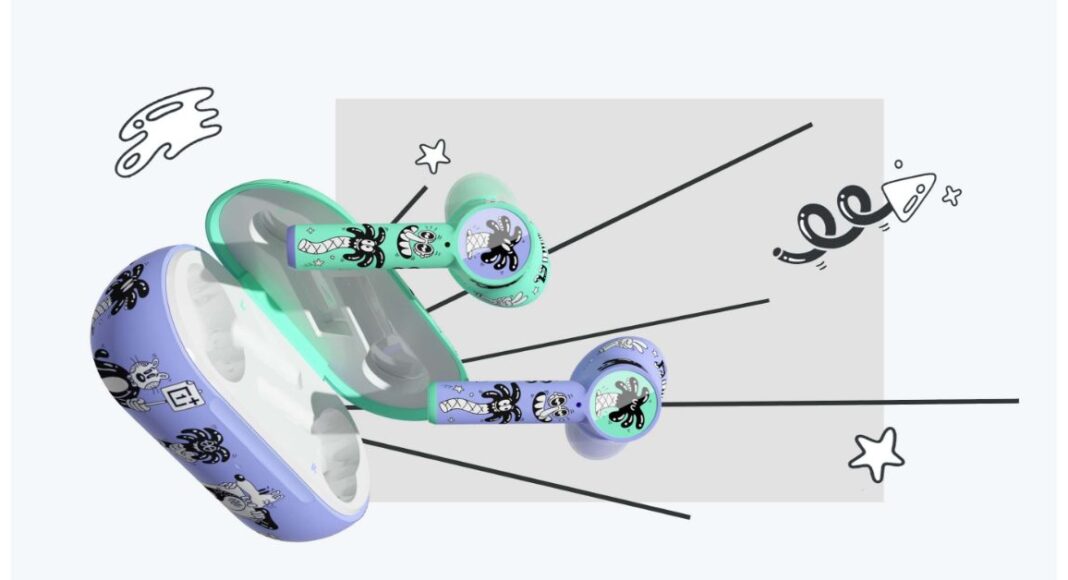 Just a few months ago, the Chinese smartphone company OnePlus introduced OnePlus 8T in India. Alongside, the company also launched OnePlus Buds Z and OnePlus Bullets Wireless Z – Bass Edition which is the company’s latest truly wireless stereo (TWS)earbuds. In addition to these, the company has also introduced the OnePlus Buds Z Steven Harrington edition but now has been released in the country too. The device has been co-designed with Steven Harrington who is a Los Angeles-based artist. These are the company’s new limited-edition earbuds that feature Harrington’s signature style graffiti although the specifications of the audio device are identical to the vanilla OnePlus Buds Z. Read on to know its pricing and availability details.

OnePlus Buds Z Steven Harrington Edition has been launched in India with a price tag of Rs 3,699. The limited-edition earbuds by OnePlus are currently available for the Red Cable Club members today that is January 26 till 11:59 pm before midnight via the company’s official website as well as the OnePlus Store app. The Open sale will be from January 27 via the OnePlus website, OnePlus Store app, Amazon, Flipkart, and OnePlus offline stores in the country.

To recall OnePlus Buds Z was launched in India at Rs 3,190 and comes in two classic colours White and Grey. 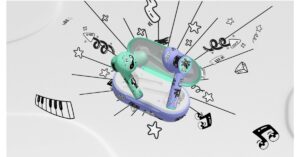 The OnePlus Buds Z Steven Harrington Edition come in a two-tone purple and mint colour option. The earphones feature Harrington’s signature styled graffiti with unique designs and caricatures. The partnership inspired Steven to develop a new character dubbed ”Cool Cat”. The OnePlus Buds Z come to life with Steve Harrington’s psychedelic-pop aesthetic and “Cool Cat” visuals. The OnePlus earbuds are resistant to water and dust as these are IP55 certified. The audio device by OnePlus features 11 mm dynamic drivers with Dolby Atmos and Bass Boost technology. There are silicone ear tips for passive noise cancellation on them.

The OnePlus Buds Z Steven Harrington Edition earbuds supports Bluetooth v5.0 for connectivity. The TWS earphone also comes with an environmental noise reduction feature with other features such as voice pickup, Quick Pair, and Quick Switch. The earbuds come with 20 hours of battery life. As per the company, 10 minutes of fast charging gives the users 3 hours of battery life.

Komila Singhhttp://www.gadgetbridge.com
Komila is one of the most spirited tech writers at Gadget Bridge. Always up for a new challenge, she is an expert at dissecting technology and getting to its core. She loves to tinker with new mobile phones, tablets and headphones.
Facebook
Twitter
WhatsApp
Linkedin
ReddIt
Email
Previous articleJanuary 27 Flipkart Daily Trivia Quiz Answers: Answer to win exciting prizes
Next articleLG introduced Super Convertible 5-in-1 AC in India