Renders and specifications for the OnePlus 10T have surfaced online. 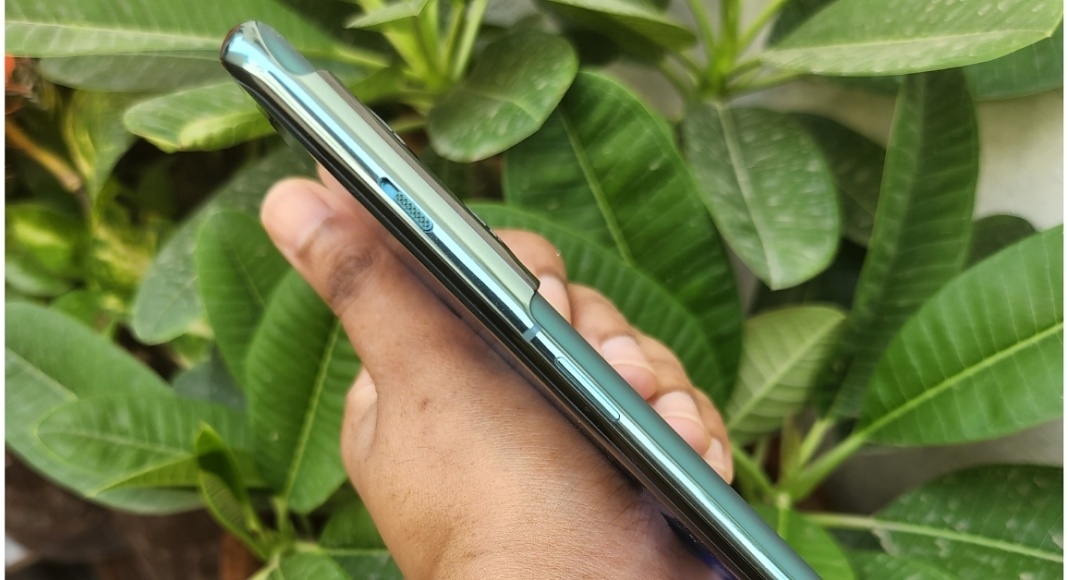 OnePlus’s alert slider has been a company trademark since the launch of its first smartphone OnePlus One. But according to a leak, it will now be limited to the company’s most premium models like Pro models. Not just that it will be available on Oppo flagships from now on. On Twitter, well-known tipster Yogesh Brar claimed that only a handful OnePlus phones will now have the alert slider. According to the tweet, the OnePlus Nord 2T, which was released in May, was the last handset to include an alert slider. The OnePlus 10T is expected to be released sans the alert slider.

The alert slider is also missing in a leaked render of the smartphone. However, OnePlus is yet to confirm the rumour, so take the information with a grain of salt.

Previously, Yogesh Brar, in collaboration with Onsitego, has revealed the OnePlus 10T renders. The handset is shown in black with no alert slider in the leaked renders. The device is believed to be known as the OnePlus 10 or OnePlus 10T. It is also displayed using a hole-punch display design. The phone’s volume rocker is located on the right spine, while the power button is located on the left. According to the tipped information, the device will likely equip a Snapdragon 8+ Gen 1 SoC.

According to the leak, the OnePlus 10 will be powered by OxygenOS 12 and will include a 6.7-inch full-HD+ AMOLED display with a 120Hz refresh rate.

The OnePlus 10T is reported to have a triple-back camera system, featuring a 50-megapixel primary sensor with optical image stabilisation (OIS) (Optical Image Stabilisation). On the front, the smartphone could include a 32-megapixel camera for selfies. It is also expected to have a 4,800mAh battery.

Komila Singhhttp://www.gadgetbridge.com
Komila is one of the most spirited tech writers at Gadget Bridge. Always up for a new challenge, she is an expert at dissecting technology and getting to its core. She loves to tinker with new mobile phones, tablets and headphones.
Facebook
Twitter
WhatsApp
Linkedin
ReddIt
Email
Previous article
Vivo T1 Pro 5G Review: Should You Buy It At This Price Range?
Next article
The price of the Poco F4 5G has been leaked ahead of its launch: Details inside