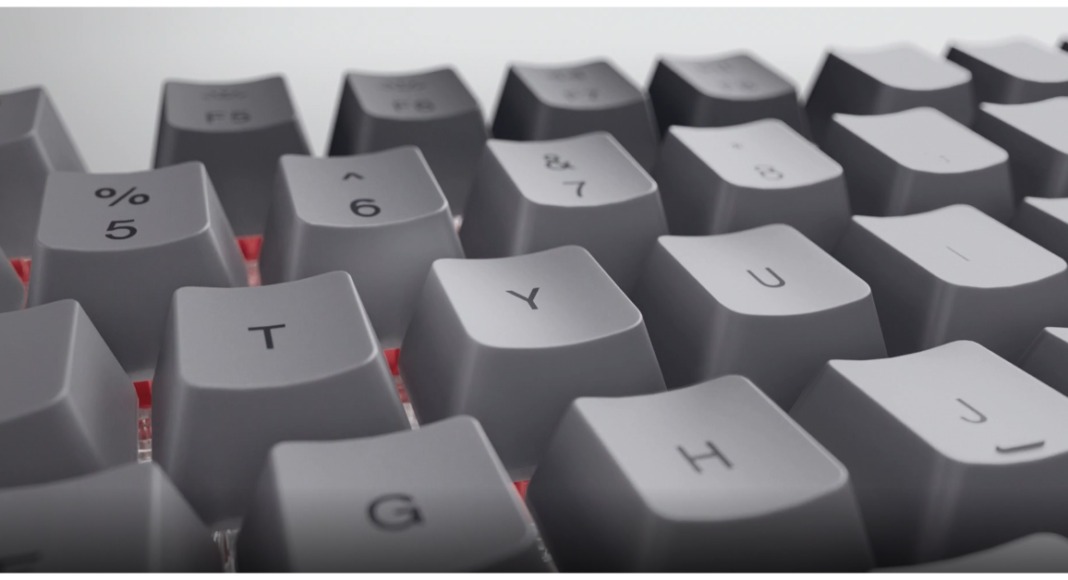 The OnePlus Cloud event is scheduled to take place in India next month where the company will release a couple of products. The firm has already confirmed that on Feb 7 it will be introducing the OnePlus 11 5G and OnePlus Buds Pro 2 alongside the company is also rumoured to launch its first OnePlus Keyboard. Besides this, leaks and reports have been doing the rounds about the upcoming phone, the TWS earphones keyboard. Lately, the price of all the upcoming devices have been tipped ahead of the upcoming event.

Lately, it has been reported that OnePlus Buds Pro 2 and OnePlus Keyboard are anticipated to be priced at Rs 11,999 and Rs 9,999 respectively.

The OnePlus Keyboard, is the brand’s first mechanical keyboard that can be customised. Reportedly the device will launch in India on Feb 7 alongside OnePlus 11 5G and OnePlus Buds Pro 2. Reportedly the Keyboard was spotted in a white colour option and has a gasket design that ensures a precisely timed but gentler motion with a pleasing sound. OnePlus has revealed that the keyboard works with Mac, Windows, and even Linux.

The keyboard will feature Keychron technology, which has a double gasket design and will prevent loud typing sounds, the business previously said. To make the keyboard portable and lightweight, it will be constructed of aluminium. The OnePlus Keyboard will offer customizable options, as was already revealed. One of them allows users to replace switches for distinctive personalization through hot-swappable functionality. The addition of open-source firmware from companies like QMK and VIA is another feature. Additionally, it will work with Mac, Windows, and Linux. Although it may also be used with Microsoft Windows, the layout will be identical to that of a MacBook.

Komila Singhhttp://www.gadgetbridge.com
Komila is one of the most spirited tech writers at Gadget Bridge. Always up for a new challenge, she is an expert at dissecting technology and getting to its core. She loves to tinker with new mobile phones, tablets and headphones.
Facebook
Twitter
WhatsApp
Linkedin
ReddIt
Email
Previous article
Meta brings end-to-end encryption to Facebook Messenger, more features also added
Next article
7 Ways on How To Choose the Best Online Casino