Both the earphones have been launched alongside OnePlus Nord 2T 5G. 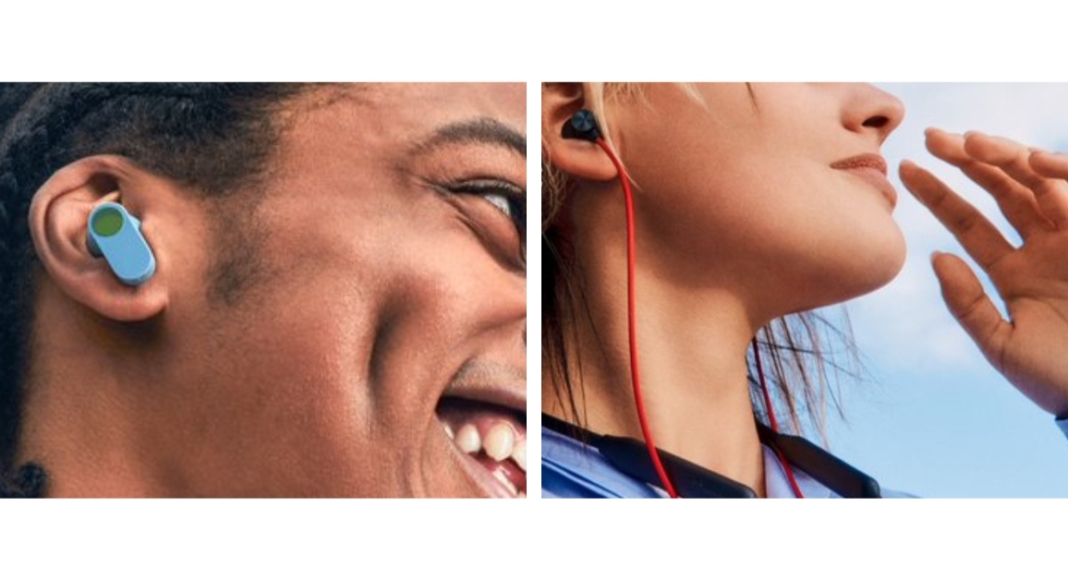 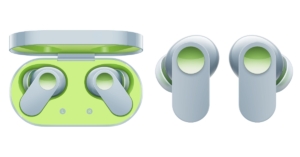 According to OnePlus, the new colour option of the OnePlus Nord Buds will be available for purchase starting on July 4, 2022, at 12pm on Flipkart, OnePlus’ official website, and the OnePlus Store app. 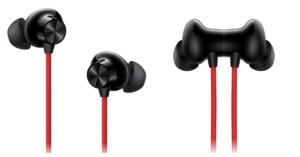 The OnePlus Bullets Wireless Z2 earphones, on the other hand, were introduced in India and come in Beam Blue and Magico Black colours. The “Acoustic Red” colourway of the OnePlus Bullets Wireless Z2 earphones has been launched in India at Rs 1,999. The device will be available for purchase from July 4 at noon via Flipkart, Amazon India, the official OnePlus website, and the OnePlus shop app.

Both wireless earphones were introduced alongside the OnePlus Nord 2T 5G. The price of the OnePlus Nord 2T 5G starts at Rs 28,999 for the 8GB RAM with 128GB storage option. The 12GB RAM and 256GB of storage will be available for Rs 33,999. Gray Shadow and Jade Fog are the two colour options for the phone.

The OnePlus Nord 2T 5G will go on sale in India starting at noon on July 5 via OnePlus.in, the OnePlus Store App, Amazon.in, OnePlus Experience stores, and authorised partner retailers.

Komila Singhhttp://www.gadgetbridge.com
Komila is one of the most spirited tech writers at Gadget Bridge. Always up for a new challenge, she is an expert at dissecting technology and getting to its core. She loves to tinker with new mobile phones, tablets and headphones.
Facebook
Twitter
WhatsApp
Linkedin
ReddIt
Email
Previous article
The brand-new OnePlus Nord 2T 5G, with Dimensity 1300 SoC launched in India
Next article
Amazon Quiz Answers Today 4 July 2022: Participate to win Rs 30,000