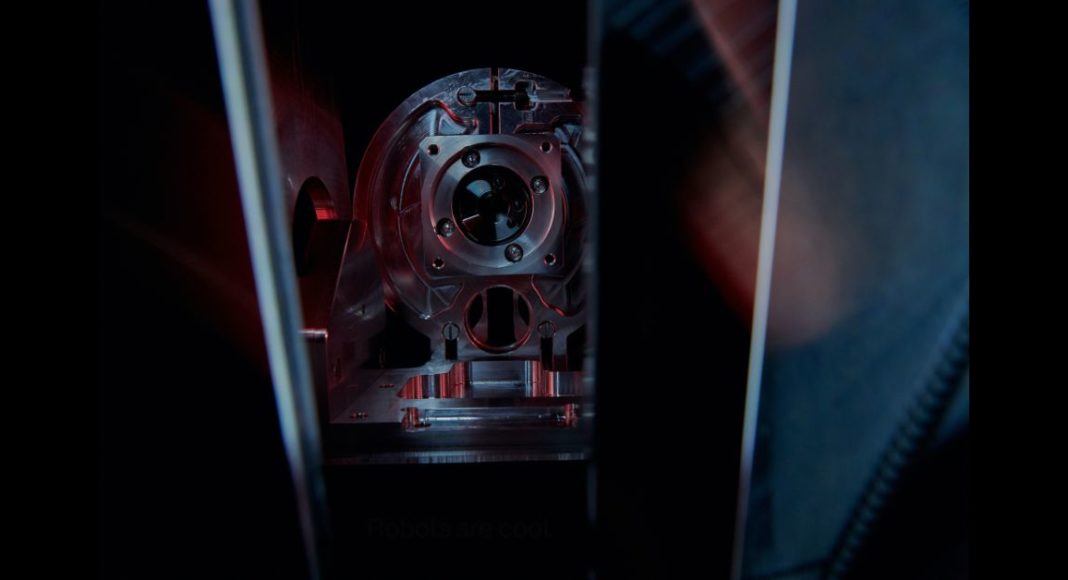 The company has shared a tweet on its official OnePlus UK Twitter account that shows some odd images in a video that is going to be announced today. By watching the video we can surely say that this time the company is not going to launch a new smartphone. The OnePlus India Twitter account also shared a similar tweet which confirms that the device will be first introduced in both the UK as well as India at the same time. The makers also asked their fans to guess what’s coming up. But we could almost guess that this time the company is planning to foray into the smartwatch industry.

2020 is the year of surprises. Can you guess what's coming up? pic.twitter.com/EWWi1MEwo0

In another teaser, the company head Pete Lau shared some images along with some puzzling hints to let its fans guess what the company is planning next. The images look like a mechanism for the hinge that also made us think that the company might be introducing a concept folding phone.

In its previous tweet, the company said that it is working on a special project “not a phone” or a “commercial product.”

Accepting the challenge we tried zooming in and brightening the images left us with a taunting encoded message which reads Stop trying, You won’t find anything, but remember, Robots are cool. But whatever the company is up to would be interesting as and the fans are eagerly waiting for it. 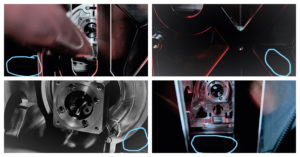 Separately the company is also planning to soon launch its new series of OnePlus phones. In the coming week or months, the company will be launching OnePlus 8 as well as OnePlus 8 Pro. This time it is speculated that the company will also bring the OnePlus 8 Lite variant under the 8 series. We also came across some renders of the upcoming smartphone being shared via Twitter. The leaked images also revealed the design concept of the smartphone. The leaked image shows the phone covered inside a translucent white cover to protect the device which you get inside the retail box. The protective sleeve only lets you see the design of the camera module. It carries a similar camera arrangement that we have already seen on the Oneplus 7 series. There is a vertically placed camera module to house three cameras. On the side of the camera module, you will notice another camera separately. This is supposed to be a 3D ToF camera.

Other than that it is speculated that the OnePlus 8 smartphone will have an IP68 rating which means the device will be dust and water-resistant. The reports suggest that the phone will be powered by a Snapdragon 865 processor coupled with 8Gb and 16GB of RAM. Moreover, as per the rumours the device will be featuring a punch-hole display with a 6.5-inch curved AMOLED display screen along with 120Hz of refresh rate. Also it is expected to house a 4,500mAh battery supported by 50W wired fast charging along with wireless charging support

Komila Singhhttp://www.gadgetbridge.com
Komila is one of the most spirited tech writers at Gadget Bridge. Always up for a new challenge, she is an expert at dissecting technology and getting to its core. She loves to tinker with new mobile phones, tablets and headphones.
Facebook
Twitter
WhatsApp
Linkedin
ReddIt
Email
Previous articleMotorola Razr with the foldable screen coming to India on March 16: Expected pricing and Specifications
Next articleThe Ministry of Civil Aviation gives thumbs up to in-flight Wifi services in India