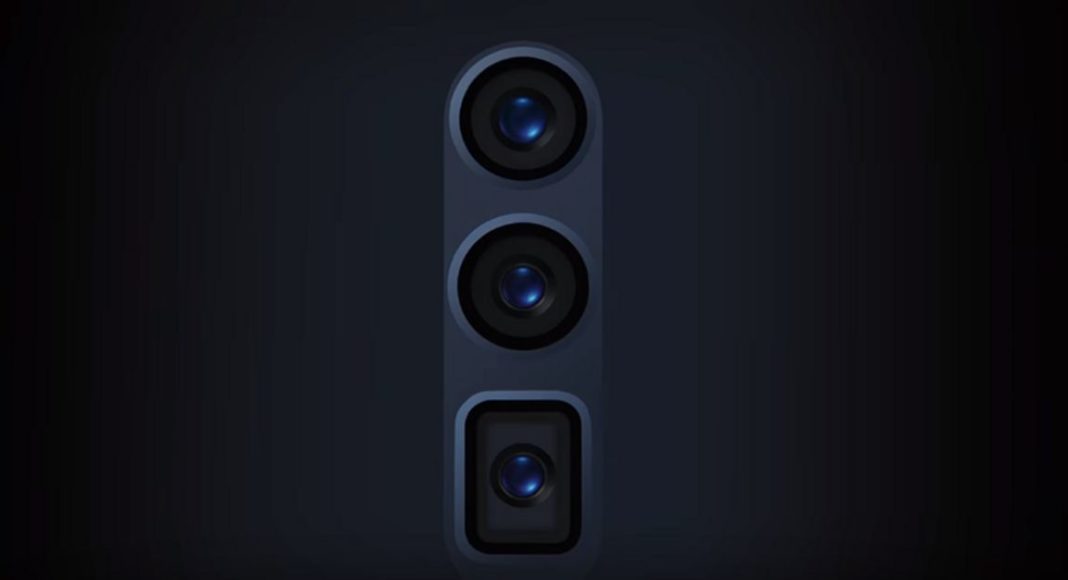 Chinese smartphone maker Oppo has unveiled its 10x lossless zoom technology at its event in MWC 2019, that has started in Barcelona, Spain. The company has also announced that the mass production of the camera technology is ready and it will be seen in its next smartphone that will be launched in Q2 2019. Oppo has also shared details about how the 10x lossless zoom technology works in devices with a triple rear camera setup comprising of a primary sensor, an ultra-wide-angle sensor and a telephoto sensor that has a periscope-style lens setup.

So, because Oppo’s 10x lossless zoom technology can only function in triple rear camera setup, issues like multi-focal length and continuous zoom obstacles to lossless zoom are taken care of. It would come with a 48MP high-resolution primary camera, a 16nm focal length 120-degree ultra-wide-angle camera and a 160mm focal length telephoto camera.

The telephoto lens comes with two ‘D-cut optical lenses’ that are arranged in a periscopic horizontal way and the company says that this would reduce the thickness of the camera setup. It also said that in case a regular upright camera module sensor had been used, the setup would have been thicker at 15mm. With periscope-style D-cut lenses, the module is only 6.76mm thick. According to Oppo, the D-cut optical lens makes “two parallel cuts on a circular lens”.

The periscope lenses are combined using a prism, and according to the Chinese smartphone brand, it further reduces the size of the camera module. 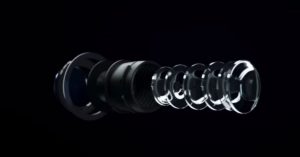 Coming back to the 10x lossless zoom technology, the company has said that it uses optical image stabilisation (OIS) on the primary sensor as well as on the telephoto sensor. This, according to Oppo, reduces the shake and blur in case the device will be used for taking zoomed in shots. Oppo has also added that the OIS technology has a stabilization precision of 0.001445 degrees. We should mention that this means an improvement of 73% improvement over the company’s 5x optical zoom technology.

Oppo has said that the technology is in mass production ready and the camera technology will be used in the company’s ‘next smartphone‘ that will be launched in Q2 2019. Besides this, Oppo also discussed its plans on 5G connectivity at the event.