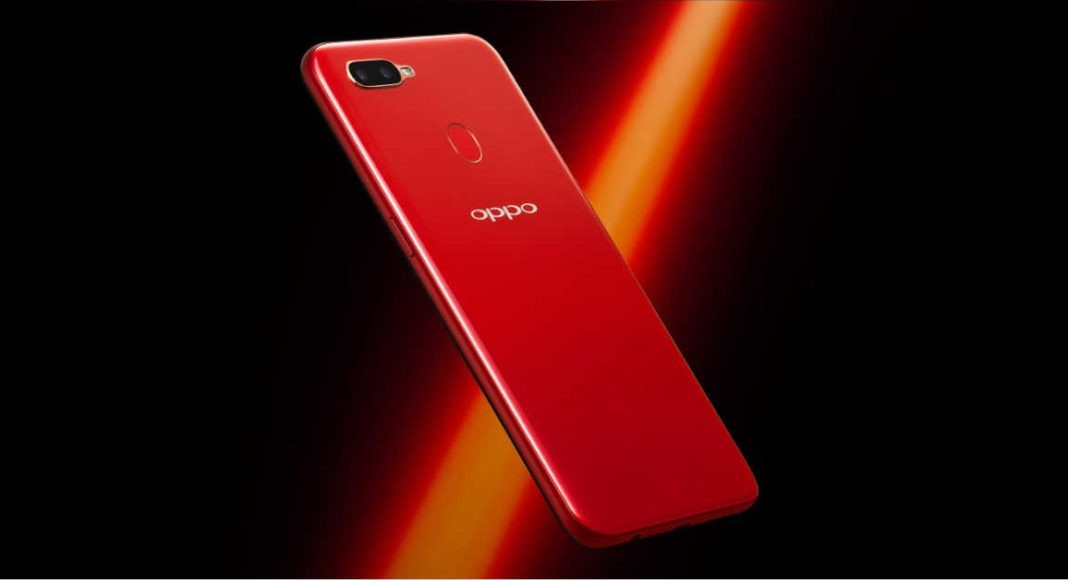 Chinese smartphone maker Oppo has expanded its portfolio with the launch of its A1k handset. The company unveiled the Oppo A1k smartphone in Russia this week along with its A5s handset, which was also launched in India on the same day. According to Oppo, the smartphone comes with a metallic texture on its back panel and sports a teardrop-shaped notch on its display.

The company has also touted the presence of its AI-powered battery technology that has been used in the Oppo A1k device saying that it will make the smartphone last for up to 17 hours after it is fully charged. Here’s a look at the pricing details and specifications of the newly-unveiled smartphone from Oppo:

The Oppo A1k smartphone has been launched in only one variant in Russia that comes with 2GB of RAM and 32GB of internal storage. The device costs RUB 9,990, which is approximately Rs 10,500.

The new smartphone from Oppo will be available in Black and Red colour options, however, as of now, we don’t know when that will happen as the company has not shared its availability details. There is also no word about when the handset will be launched outside Russia.

Coming to the specifications and features of the Oppo A1k smartphone, it runs Android 9.0 Pie skinned with ColorOS 6.0. The device has support for dual-SIM cards and features a 6.1-inch HD+ (720×1560 pixels) display that comes with a screen to body ratio of 87.43 percent. The device has a layer of Corning Gorilla Glass for protection.

Powered by MediaTek Helio P22 (MT6762R) processor, Oppo A1k smartphone comes with IMG GE8320 GPU and 2GB of RAM. On the camera front, the handset features an 8MP primary camera with an f/2.2 lens and for selfies and video calls, there is a 5MP front-facing snapper with an f/2.0 lens.

It is worth mentioning that Oppo has yesterday launched its A5s smartphone in India that is powered by the MediaTek Helio P35 SoC and houses a 4,230mAh battery. The newly launched smartphone is priced at Rs 9,990 in India.