The smartphone is expected to launch in India soon. 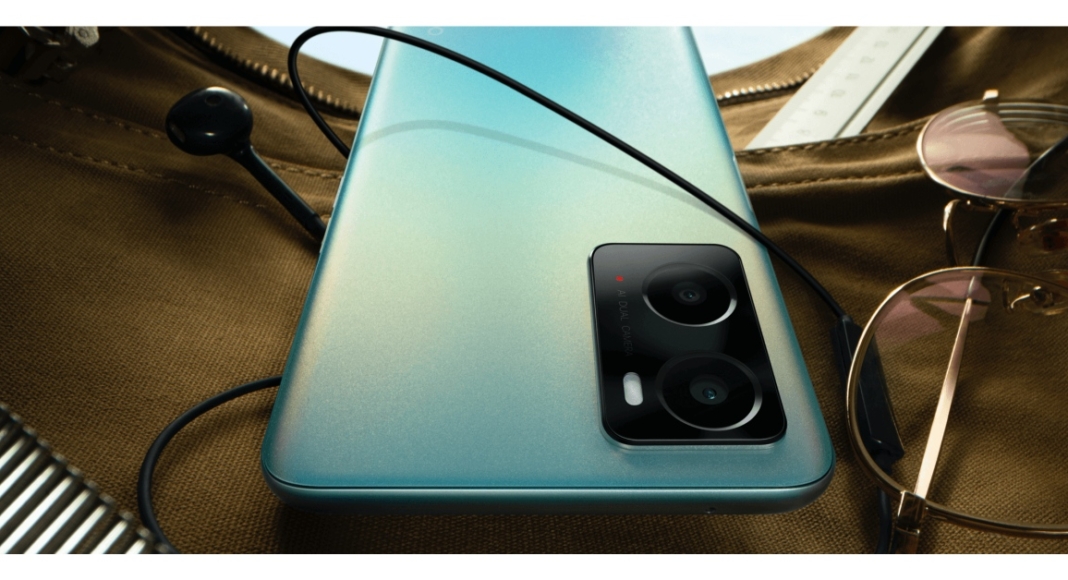 The Chinese smartphone company Oppo today announced the launch of its new smartphone. The company has expanded its A-Series lineup with the launch of Oppo A76 which is the successor to Oppo A74. The device is equipped with a dual-camera configuration and an HD+ LCD display with a refresh rate of up to 90Hz. The device has a Qualcomm Snapdragon 680 SoC and a 5,000mAh battery with 33W SuperVOOC rapid charging capabilities.

Oppo A76 Price and availability

Oppo A76 has been introduced in Malaysia in a single 6GB RAM with 128GB of internal storage. The device is priced at Rs MYR 899 which translates to Rs 16,000. The device can be purchased through the company’s official website in the country. It will be selling in two colour options of Glowing Black and Glowing Blue. Oppo Glow Design, which offers a glittering appearance on the rear panel, is also included on the newly released smartphone. 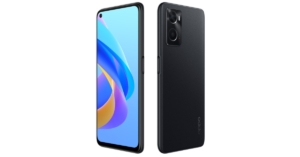 Oppo A76 is highlighted with a 6.56-inch HD+ LCD display offering 720×1,612 pixels of resolution. The screen supports a refresh rate of up to 90Hz, a peak brightness of 600 nits, and a touch sampling rate of up to 180Hz. It comes pre-installed with Android 11-based ColorOS 11.1. Additionally, the device is powered by a Qualcomm Snapdragon 680 SoC, an Adreno 610 GPU, and 6GB of RAM with RAM expansion up to 5GB, which effectively turns free storage space into RAM.

Oppo A76 optics include a dual rear camera combination with a 13-megapixel main sensor and an f/2.2 aperture, as well as a 2-megapixel depth sensor with an f/2.4 aperture. The phone has an 8-megapixel camera with an f/2.0 aperture for selfies and video calls.

Komila Singhhttp://www.gadgetbridge.com
Komila is one of the most spirited tech writers at Gadget Bridge. Always up for a new challenge, she is an expert at dissecting technology and getting to its core. She loves to tinker with new mobile phones, tablets and headphones.
Facebook
Twitter
WhatsApp
Linkedin
ReddIt
Email
Previous article
Samsung Galaxy S22 Series Pre-Booking Offers: Discounts on the Galaxy Watch 4, Galaxy Buds 2 TWS, and Other
Next article
21 February 2022 Amazon Quiz today answers: Answer to win Rs 15,000 Amazon Pay Balance