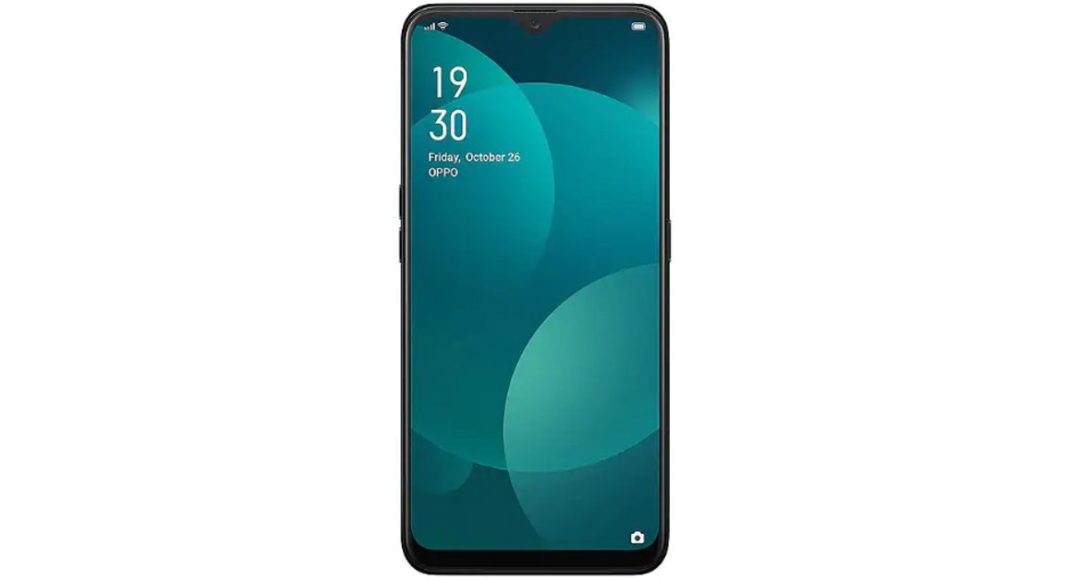 Before the launch of smartphones from Oppo’s sub-brand Reno, which is scheduled to be launched in India this month, the company has brought a new device to the market. Oppo F11 sale in India is now live and is selling at all the major e-commerce platforms. The device will be made available in Oppo retail stores later today itself.

The Oppo F11 is priced at Rs 17,990 for its sole 4GB RAM/ 128GB storage variant. The price of this device was revised as it was launched for a price of Rs 19,990. It comes in two colour options: Fluorite Purple and Marble Green.

As mentioned above, the device will be available at all the major e-commerce platforms including Flipkart and Amazon.

Aman Singhhttps://www.gadgetbridge.com/
Aman Kumar Singh has a Masters in Journalism and Mass Communication. He is a journalist, a photographer, a writer, a gamer, a movie addict and has a love for reading (everything). It’s his love of reading that has brought him knowledge in various fields including technology and gadgets. Talking about which, he loves to tweak and play with gadgets, new and old. And when he finds time, if he finds time, he can be seen playing video games or taking a new gadget for a test run.
Facebook
Twitter
WhatsApp
Linkedin
ReddIt
Email
Previous article
Stanley Black & Decker launches STANLEY Earth to empower farmers in India
Next article
Vivo Y91 with 3GB RAM quietly launched in India: Price and specifications