The device has received a permanent price cut by up to Rs 2,000 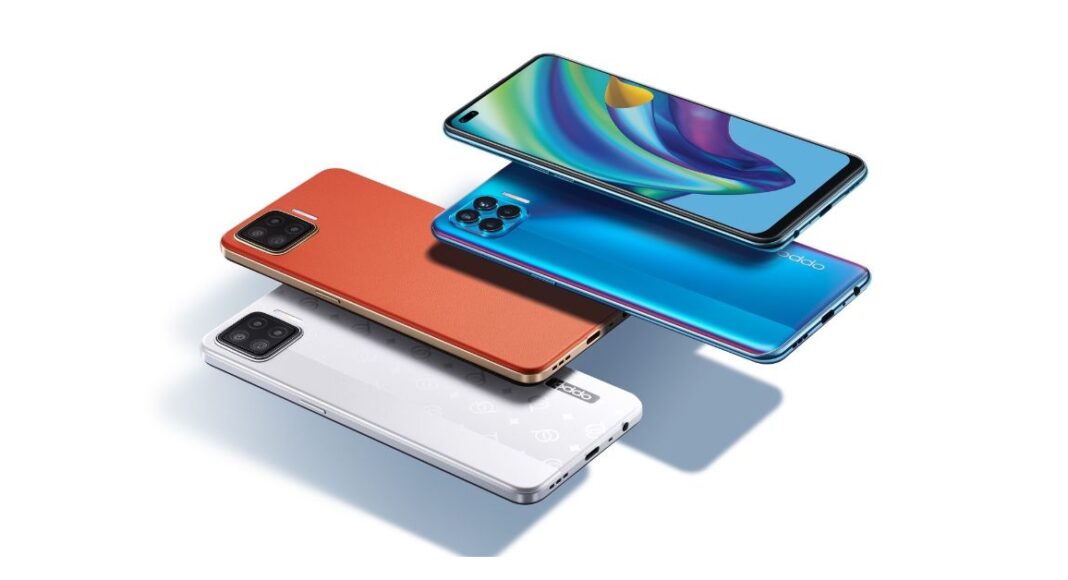 The Chinese smartphone company Oppo has permanently reduced the price of the three of its new smartphones in India. Oppo F17, Oppo A15, Oppo A12, and Oppo Reno 3 Pro have received a price cut of up to Rs 2,000. These devices will now be available at new pricing both via online as well as offline retailers.

Oppo F17 was launched in India in September this year and the company offers the device in four variants out of which only the 8GB RAM with 128GB storage model price has been dropped by Rs 500 and now retails at Rs 18,490. Test of the model’s pricing remains unchanged. This device comes with dual selfie cameras quad rear cameras, Super AMOLED display and more. The smartphone comes in three colour finishes Navy Blue, Classic Silver, and Dynamic Orange.

Oppo A15 is the company’s budget device which was launched last month in India. It comes in two different configurations 2GB of RAM and 32GB of storage and 3GB of RAM and 32GB of storage option. After a price cut both the models now retail at Rs 8,990 and Rs 9,990 respectively. Earlier these variants were available at Rs 9,490 and Rs 10,990 respectively. The Phone includes a triple rear camera settled inside a square-shaped module and a rear-mounted fingerprint sensor and a waterdrop-style display notch with an AI brightness feature. The phone is offered in two colour options Dynamic Black and Mystery Blue.

The next on the list is Oppo A12 which comes under the affordable segment. Though it is available in two options only the 3GB RAM with 32GB storage model price has been reduced to Rs 8,990. Earlier the device was available at Rs 9,490. The device is powered by MediaTek Helio P35 processor and comes with dual rear cameras and a waterdrop design display. This smartphone comes in two colour options Black and Blue.

On the other hand, all the models of Oppo Reno 3 Pro price have been permanently cut in the country. The 8GB RAM with 128GB storage price has now been reduced to Rs 24,990 for Rs 25,990. While the 8GB RAM with 256GB storage price has been cut to Rs 27,990 which was earlier available at Rs 29,990. Reno 3 Pro comes with a dual hole-punch display along with a 64-megapixel quad camera set up. The device will be available in three colour options: Auroral Blue, Sky White, and Midnight Black.

Komila Singhhttp://www.gadgetbridge.com
Komila is one of the most spirited tech writers at Gadget Bridge. Always up for a new challenge, she is an expert at dissecting technology and getting to its core. She loves to tinker with new mobile phones, tablets and headphones.
Facebook
Twitter
WhatsApp
Linkedin
ReddIt
Email
Previous article
November 25 Flipkart Daily Trivia Quiz Answers: Answer to win exciting prizes
Next article
What is WhatsApp OTP Scam and How you can protect yourself