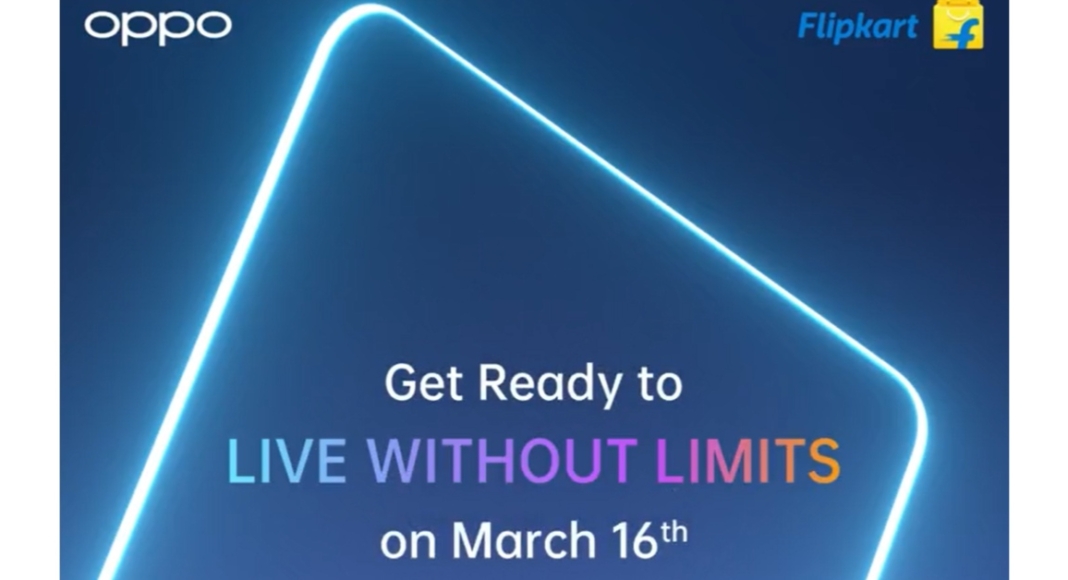 Oppo is all set to launch a new smartphone in India soon. The Chinese manufacturer has begun teasing the Oppo K10 India launch. Although the company hasn’t announced any specific launch date, it is likely to take place in the coming days. Additionally, the phone has been listed on the company’s website as well as on Flipkart teasing its availability. To recall the handset is a successor to the K9 5G series that was introduced in China last year.

The news comes by way of a tweet that was posted on the company’s official Twitter account. A teaser was released about the upcoming launch of the Oppo K10 in India. In addition to this by providing a Flipkart link, the firm also confirmed its availability through the e-commerce platform. The Oppo K10’s debut date in India has yet to be announced but as per the Flipkart listing details regarding the phone are expected to be revealed on March 16.

In terms of pricing, a report suggests that Oppo K10 is likely to be priced under Rs 20,000.

As for the specifications, Oppo is also teasing a smartphone in China with features such as the inclusion of the MediaTek Dimensity 8000 series, which was released earlier this month. The series is likely to include two models with Dimensity 8000 and Dimensity 8100 SoC that are both based on TSMC’s 5nm technology and also enable up to 168Hz display. Moreover, the processors also support up to 200-megapixel cameras, 4K video recording, and HDR10+.

We don’t know many details about the Oppo K10 as the company hasn’t divulged much information about the upcoming series. But we do believe that the handset will include a number of improvements over its predecessor Oppo K9 5G series.

Komila Singhhttp://www.gadgetbridge.com
Komila is one of the most spirited tech writers at Gadget Bridge. Always up for a new challenge, she is an expert at dissecting technology and getting to its core. She loves to tinker with new mobile phones, tablets and headphones.
Facebook
Twitter
WhatsApp
Linkedin
ReddIt
Email
Previous article
Amazon Quiz Answers Today 15 March 2022: Participate to win Rs 5,000
Next article
iOS 15.4 update now allowing users to unlock iPhone while wearing a mask