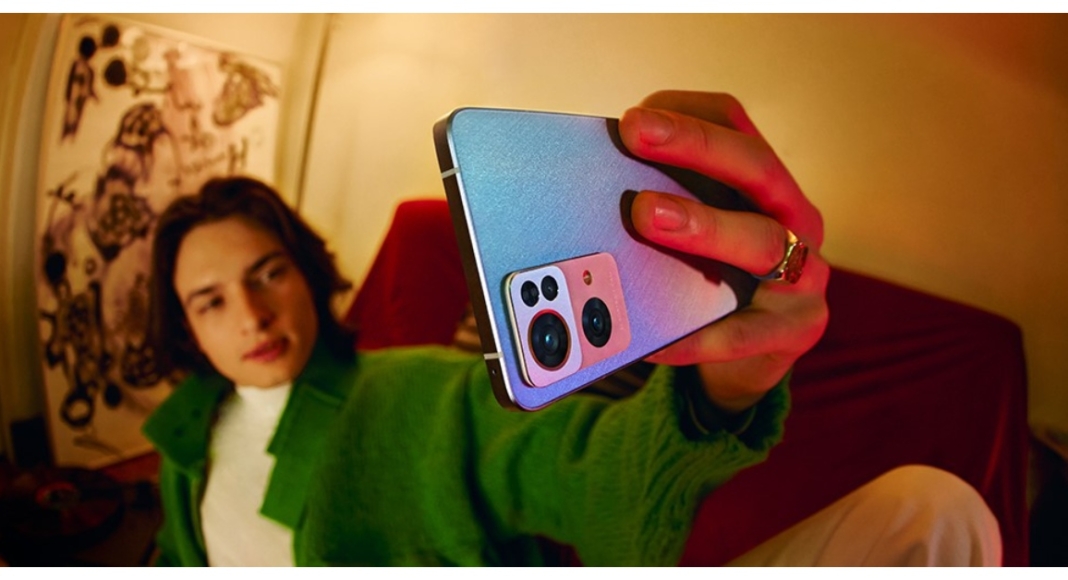 Oppo has confirmed the debut of the Oppo Reno 7 series in India. The company has also created a dedicated microsite for the new lineup. The Oppo Reno 7 5G, Oppo Reno 7 Pro 5G, and Oppo Reno 7SE 5G were all released in China last year. However, the company is expected to introduce the former two devices in the nation. The phones are powered by Qualcomm and Mediatek processors. Ahead of the launch, the Indian pricing of the upcoming series was leaked.

Oppo India took to Twitter to announce its upcoming Oppo Reno 7 Series in India. The lineup is said to be available in the country shortly as the Chinese smartphone company has not yet confirmed the exact launch day and time. However, it has listed the phone on the e-Commerce Flipkart, to tease its availability. The dedicated microsite also teases the key highlights of the upcoming series. As per the listing, the phone will have a 1/1.56-inch Flagship Sony IMX766 Sensor and the World’s first Sony IMX709 Ultra-Sensing Sensor.

Oppo Reno 7 Series has also been listed on the company official website where you get a glimpse of the phone’s design and camera capabilities. The lineup is said to offer a flagship camera system. 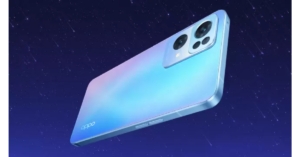 As we mentioned earlier the Oppo Reno 7 series price in India was tipped last month. The Oppo Reno 7 5G is estimated to be priced between Rs 28,000 and Rs 31,000. Whereas the Oppo Reno 7 Pro 5G is expected to cost between Rs 41,000 and Rs 43,000 in India. Along with the smartphone, the Chinese smartphone manufacturer is anticipated to unveil its newest TWS earphones and the Oppo Watch Free. The TWS earbuds are rumoured to cost approximately Rs 9,990 in price.

A 6.42-inch FHD+ AMOLED display is included on the Oppo Reno 7 5G. The aspect ratio is 20:9, and the refresh rate is 90Hz. The phone is powered by the Snapdragon 778G chipset and runs ColorOS 12 on top of Android 11. The gadget features a triple back camera system with a 64MP main sensor, an 8MP wide-angle lens, and a 2MP macro lens.

The Oppo Reno 7 Pro 5G has a 6.55-inch display, which is somewhat larger than the Reno 7 Pro 5G. A MediaTek Dimensity 1200 Max chipset is found within. A triple back camera system with a 50MP main sensor, a wide-angle, and a 2MP macro lens is also included. The selfie camera is identical to its older sister. A 4,500mAh dual-cell battery with 65W rapid charging capabilities is also included. There’s also a 32MP front-facing camera for selfies and video calls. A 4,500mAh battery with 60W lash charge capability is also included.

Komila Singhhttp://www.gadgetbridge.com
Komila is one of the most spirited tech writers at Gadget Bridge. Always up for a new challenge, she is an expert at dissecting technology and getting to its core. She loves to tinker with new mobile phones, tablets and headphones.
Facebook
Twitter
WhatsApp
Linkedin
ReddIt
Email
Previous article
Samsung Galaxy S22 Series Unpacked event for February confirmed
Next article
WhatsApp for iOS may be able to import chats from Android smartphones soon