HomeMobilesOppo’s Android 12 based ColorOS 12 debuts in India: Details inside

Oppo’s Android 12 based ColorOS 12 debuts in India: Details inside

The new operating system will be first released to Find X3 Pro. 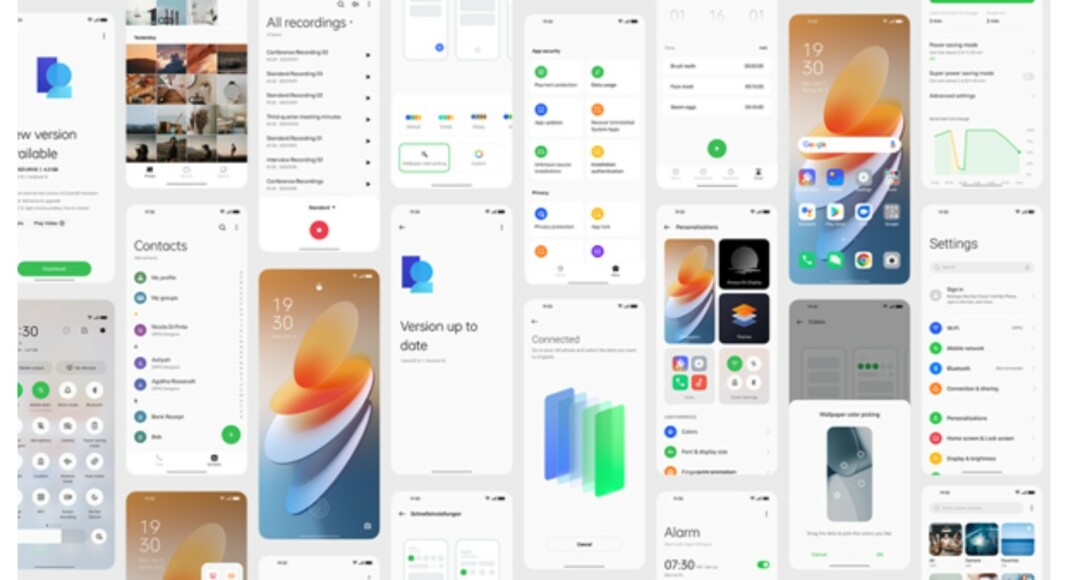 Oppo’s ColorOS 12 has been officially released in India. The ColorOS 12 based on android 12 was introduced through an online presentation today, however, the new operating system was first revealed in September globally. Oppo Find X3 Series and the OnePlus 9 series are the company’s first to receive the latest OS in open beta.

OPPO officially rolls out the ColorOS 12 public beta to its user base. The public open beta update will first come to the Find X3 Pro devices in Indonesia, Thailand and Malaysia. Later on, it will make its way to the Indian market from November starting with the Reno series – Reno 6 Pro 5G, Reno 6 Pro Diwali Edition, and Reno 6 5G. The company aims to bring ColorOS 12 to over 110 models with 150 million users with ColorOS 12. 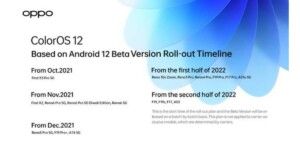 The new ColorOS 12 will bring features like Quick View cards, Omoji which are like 3D avatars and others. The company has also incorporated many stock Android features like the Wallpaper-based Theming system in Material You. In addition to this, it will now include App Cloner which is another important feature from Android 12.

The new operating system is also said to address issues like lags and stutters after prolonged usage, especially in anti-fragmentation and intelligent resource allocation to increase productivity. According to Oppo, its Quantum Animation Engine adopts more than 300 improved animations to achieve animated effects that are lifelike. By imitating physical habits of resistance, inertia and rebound, the feature makes the overall experience smoother and more aligned to the cognition and habits of the human brain so that the experience is more realistic and intuitive. This will include features like 3-Finger Translate powered by Google Lens and Phone Manager.

In terms of privacy, the ColorOS will be offering improved security and privacy features from Android 12, including Privacy Dashboards, Approximate Location Sharing and Microphone and Camera Indicators, giving users more control over their privacy with clear, visualized menus and buttons while retaining Private System, Private Safe, App Lock and others privacy features

In order to keep things clear the company is also working on improving data compliance through storage and process. With servers deployed in multiple locations across the world, OPPO guarantees that user data stay in the nearby servers, which is saved in a non-plain text format and is transmitted using a proprietary protocol. It is said to hold privacy certifications from authoritative organizations such as ePrivacy and ISO27001, and it even deploys third-party supervisors from the data security field to ensure everyday process compliance.

Komila Singhhttp://www.gadgetbridge.com
Komila is one of the most spirited tech writers at Gadget Bridge. Always up for a new challenge, she is an expert at dissecting technology and getting to its core. She loves to tinker with new mobile phones, tablets and headphones.
Facebook
Twitter
WhatsApp
Linkedin
ReddIt
Email
Previous articleSony is offering big discounts on its TVs, headphones, soundbars and cameras
Next article12 October 2021 Amazon Quiz today answers: Answer to win Rs 25,000 Amazon Pay Balance