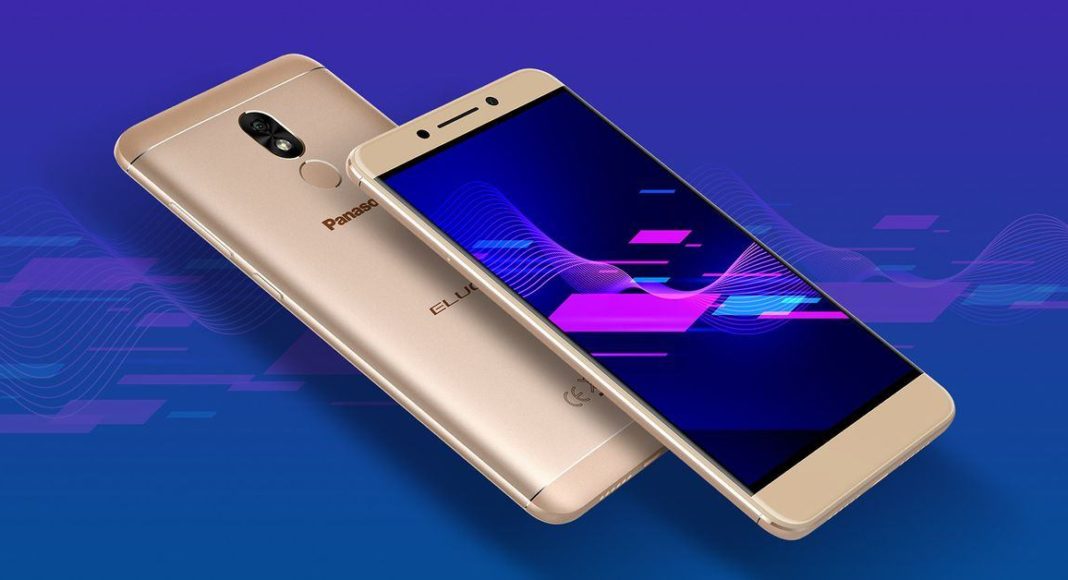 Japanese consumer electronics maker Panasonic has launched its Eluga Ray 800 smartphone in India. The newly launched Panasonic Eluga 800 smartphone is powered by an octa-core processor and comes with a full HD display with a 16:9 aspect ratio. The company has also added an artificial intelligence (AI) backed Arbo Hub assistant to the smartphone.

Other key features of Panasonic Eluga Ray 800 include a 13MP autofocus primary camera coupled with an 8MP selfie camera. The smartphone also comes with 4G VoLTE support and has 64GB of onboard storage. Panasonic Eluga Ray 800 has a fingerprint sensor at the back, and the handset comes with dual-SIM support. Here’s a look at the price and specifications of the newly launched smartphone:

The newly launched Panasonic Eluga 800 smartphone is only available in a 4GB RAM/64GB storage variant in India that is priced at Rs 9,999. The device is available in Gold colour variant and can be bought via various e-commerce platforms and retail stores.

Panasonic Eluga Ray 800 has support for dual SIM cards and runs Android 7.0 Nougat. The smartphone sports a 5.5-inch full-HD display with a screen resolution of 1080×1920 pixels, an aspect ratio of 16:9 and is protected by Corning Gorilla Glass 3.

Powered by an octa-core processor that is clocked at 1.8GHz, clubbed with 4GB RAM. Panasonic Eluga 800 smartphone has 64GB of internal storage and can hold a microSD card of up to 128GB. For imaging duties, Panasonic Eluga Ray 800 comes equipped with 13MP primary sensor coupled with an LED flash. There is an 8MP selfie camera for selfies and video calls.

Connectivity options of the smartphone include 4G LTE, Wi-Fi, Bluetooth v4.2, GPS, FM radio, Micro-USB port, a 3.5mm headphone jack and it houses a 4,000mAh battery. For enhanced security, there is a fingerprint scanner on the rear panel and other sensors include an accelerometer, ambient light sensor, and a proximity sensor. Panasonic Eluga 800 smartphone measures 152.8×75.3×8.6mm.

Panasonic Eluga Ray 800 handset comes pre-installed with ARBO Hub which, according to company’s website is “an AI aggregator app which is aimed to help you carry out all your daily routine activities in the most efficient way possible.”