HomeNewsPaytm First Games eyeing to raise $25 million in its next round...

More games will be added to the Paytm First Games once the funding is completed. 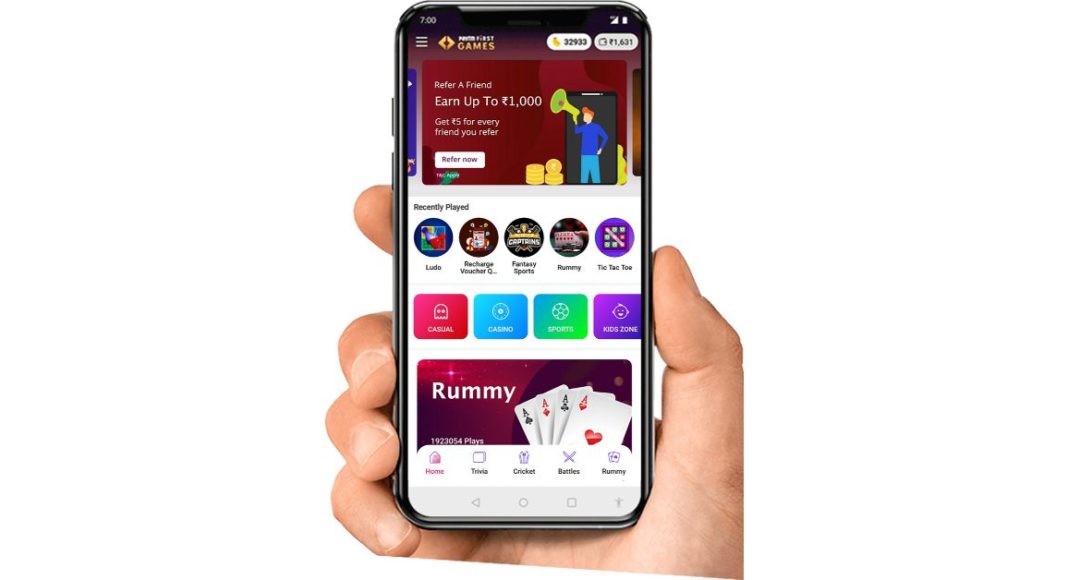 Paytm First Games, which is a joint venture between Alibaba Group’s AGTech and digital payments platform Paytm, is in discussion with investors to raise $25 million in its next round of funding. With the funding, the platform eyes further expansion and will be adding more games for the users. In a statement, the company has also said that the funding will be used in its technology platform as well as for building e-sporting events. The current team size of Paytm First games is 150 people and the company has said that once it secures the funding, it plans to double the number of people.

According to a release that the company shared, Paytm First Games has become one of India’s fastest-growing gaming portals and its annual revenue run rate is $50 million. The platform offers more than 300 games including fantasy cricket, fantasy kabaddi, fantasy soccer, rummy, battle center for games of skill, 8 ball pool, ludo, and live quiz.

In fact, Paytm First Games’ fantasy cricket game, ‘First Captains’ has received an overwhelming response from users during the recently concluded Cricket World Cup, according to the company. The company has also added that this surge helped it grow 3x during the tournament.

Sudhanshu Gupta, COO, Paytm First Games, said, “The platform has grown multifold in last one year. We now have about 30 million users on our platform with half of them being monthly active users. On our paid games, people spend around Rs 4,000 on games like Rummy, while the spends are to the tune of Rs 400 in fantasy league, etc.”

According to reports, Paytm First Games is in talks with SAIF Partners and a ‘Hong Kong-based entity’ for its financing round.

After Paytm Mall, which is an e-commerce platform by the company, Paytm First Games will be the second entity for which the firm will be raising new capital from external investors. 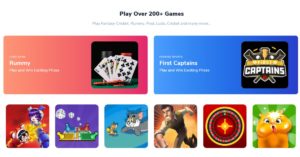 We should mention that Paytm First Games was started in 2018. While initially it was named as ‘Gamepind’, it later got rebranded as ‘Paytm’ First Games’. The platform is a part of the company’s plan to build a bouquet of products under the Paytm First Brand, that has a paid subscription programme and offers video-streaming, dining offers and more.

As of now, this is all that is known about the next round of funding of Paytm First Games. We will update you as we get to know more.