PlayStation 5 and Next Xbox pricing details and specification leaked online 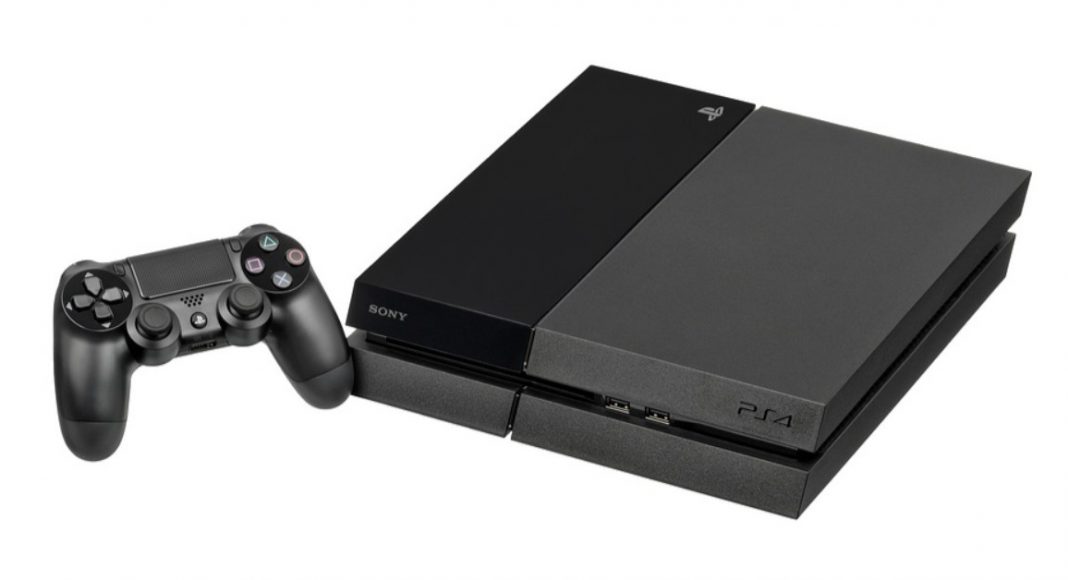 We have some news for gamers! While Sony and Microsoft continue to maintain silence about the next PlayStation and Xbox, but that doesn’t stop reports and speculations about the upcoming consoles from getting circulated online. And the latest speculation suggests that the pricing of PS5 and the Next Xbox would be in-line with the original price of the PS4 and Xbox One.

It has also been reported that Microsoft will again be seeing following a two-pronged strategy. It will be launching a streaming-only Xbox that has been codenamed Lockhart and another more conventional and powerful model that is known as Anaconda internally. What’s more, the PlayStation 5 and the Next Xbox will be released around the holiday season next year.

We should mention that this speculation comes from Reddit and popular gaming forum ResetEra. While the post on Reddit with the pricing and specifications of PS5 and the Next Xbox was removed, some of the details were confirmed by a verified user on ResetEra.

According to media reports that have surfaced online recently, the price of the PlayStation 5 will start at $399, which is the same as the launch price of PlayStation 4 in 2014. On the other hand, the successor to Xbox One will reportedly be priced at $499, which is also the same as the price of Xbox One along with Kinect sensor. The variant that comes without the Kinect sensor was launched later at a price of $399.

Coming to the specifications of the PS5, the console is said to come with a custom 8 cores/16 Threads Zen 2 CPU coupled with a custom NAVI @8+ teraflops GPU and 12GB of GDDR6 RAM. It will reportedly have 1TB of SSD storage.

Speaking of the specifications of the Next Xbox, it is said to be powered by a custom 8 cores/16 Threads Zen 2 CPU clubbed with a custom NAVI @12+ teraflops GPU and 16GB of GDDR6 RAM. The console will reportedly come with 1TB of NVMe SSD storage.

Last but not the least, the Next Xbox streaming console will reportedly come with a custom 8 cores/16 Threads Zen 2 CPU and custom NAVI @4+ teraflops GPU. It is said to come with 12GB of GDDR6 RAM and 1TB of NVMe SSD storage. Reports suggest that Microsoft will price this model at $249.

The post on ResetEra reads “The hardware is partially true. Storage is true. Raytracing is true. Lockhart is not a streaming box. Xbox SoC codename is Anubis, check AMD’s plan. MS AI is not a part of the hardware, in other words, never heard of TPU or ASIC like it. How to implement Raytracing? See GDC 2019. Why they make a decision like Lockhart? See GDC 2019. Why there still no DevKit? After GDC 2019.”

While the user who posted this is verified, we suggest to take this information with a pinch of salt the companies officially break their silence on the upcoming gaming consoles.