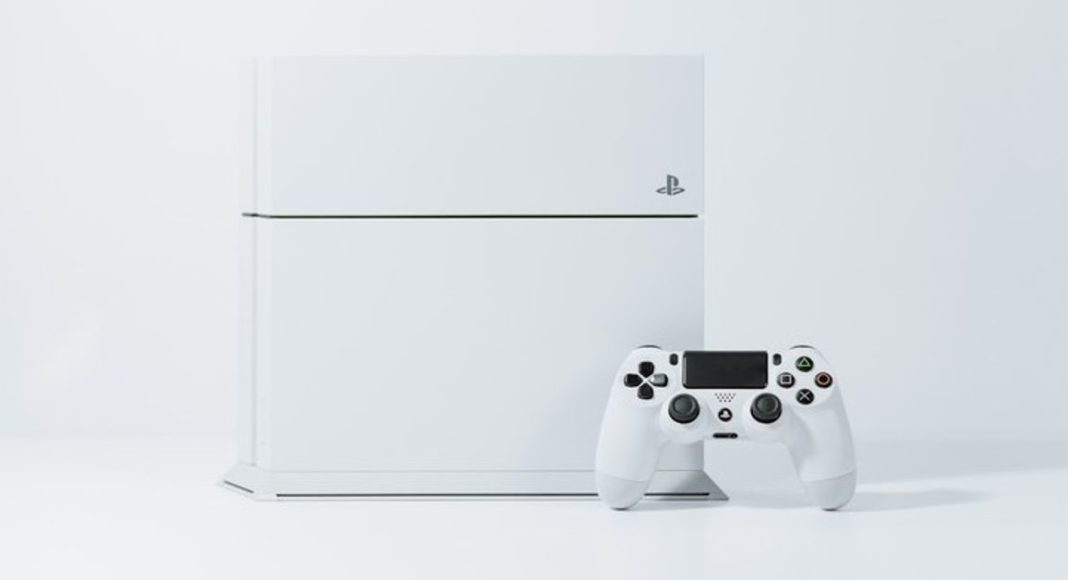 Anyone who has not previously been a subscriber of Spotify Premium will get a month-long free trial of the app. We should also mention that users can link their Spotify app on iOS or Android smartphone to the PS4 app. By doing this, the smartphone can be used as a remote.

In its blog post, the company said, “With more than 50 million songs and 3 billion playlists, there are plenty of music choices for gamers to listen to while playing. You can access Spotify’s free service on PlayStation Music through your PS4 and PS3 system.”

We should also mention that Spotify recently started testing a new feature called ‘Social Listening’, which enables multiple users to add songs and make playlists in real time. But as of now, the ‘Social Listening’ feature is only being tested by the employees of the company. The company has also maintained silence on when it will be rolling out to the app’s over 100 million users across the globe.

Renowned reverse engineer Jane Manchun Wong tweeted about the feature saying, “Spotify is working on ‘Social Listening’, letting friends control music together with their own devices. Scan Spotify Code or open link for it to begin.”

We should also mention that earlier this month, the company revealed that it is working on its first ever hardware, which is basically a voice-controlled music and podcast player called ‘Car Things’. The upcoming hardware by the company is aimed at cars. The test of ‘Car Things’ will be limited to the United States and the company will invite a select few Spotify Premium users for it. The company has also stated that it does not have any plans to launch the device for consumers in the near future.