Poco F1 confirmed to get the Android Q update

The latest version of the Android Q beta was released just recently. 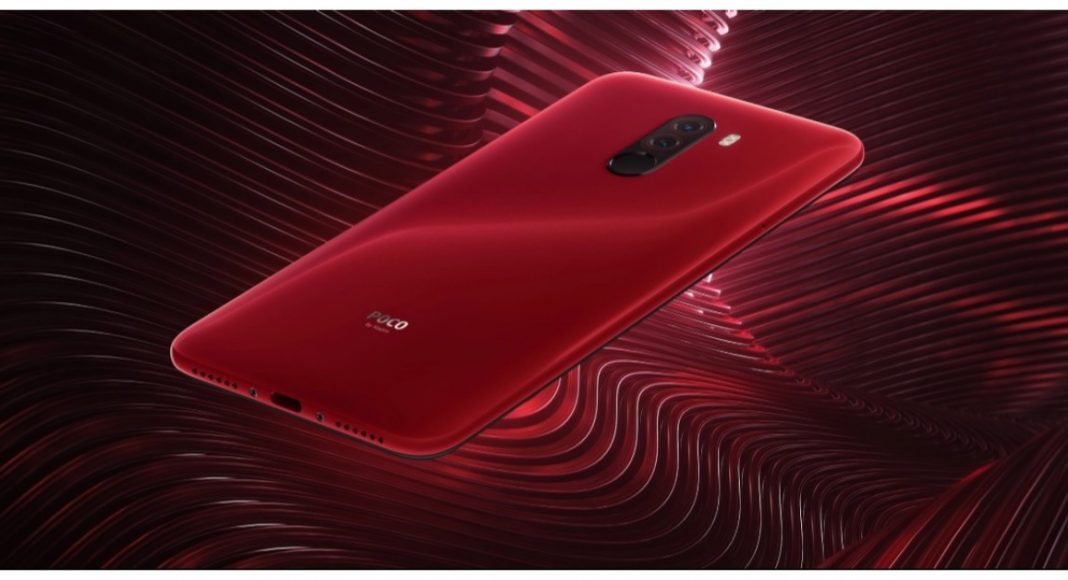 Chinese smartphone brand Xiaomi launched its Poco F1 handset in India last year that was touted to be an affordable offering powered by Qualcomm’s Snapdragon 845 SoC.  Today, it has been announced that the Poco F1 is going to get Android Q update soon. This has been confirmed in a tweet by the Head of Poco Global Alvin Tse. He said, “We will get to Q”.

We should mention that earlier in May, Xiaomi made the Android Q announcement in China via its MIUI Forum, in which it specified the timeline for the availability of the stable version of the operating system for its various smartphones.

In the updated list, only Mi and Redmi smartphones were included. After the list was shared, the users of Poco F1 started enquiring if the smartphone will get Android Q update. In response to this, Poco Global Head Alvin Tse confirmed Poco F1 will also be getting the update very soon. Although Head of Poco Global Did not reveal that when the Android Q update will be coming to Poco F1, it is expected to receive it in the first quarter of 2020.

The latest version of the Android Q beta was released just recently. While all Android Q updates will be available for all Pixel smartphones, other manufacturers including Sony, OnePlus, Nokia, LG, Asus, Vivo, and Xiaomi have also announced which of their handsets would be getting the update.

To recall, Poco F1 was launched with Android Oreo software skinned with MIUI and it features a 6.18-inch FHD+ IPS LCD display. Powered by Qualcomm Snapdragon 845 processor, Poco F1 handset comes with up to 8GB RAM and up to 256GB storage. The device comes with a dual camera set up on the rear panel that comprises of a 12MP sensor and 5MP sensor. On the front, the Poco F1 comes with a 20MP camera. It houses a massive 4,000mAh battery and supports Qualcomm’s Quick Charge 3.0. The handset was launched in India at a starting price of Rs 20,999.

Komila Singhhttps://www.gadgetbridge.com
Komila is a one of the most spirited tech writers at Gadget Bridge. Always up for a new challenge, she is an expert at dissecting technology and getting to its core. She loves to tinker with new mobile phones, tablets and headphones.
Facebook
Twitter
WhatsApp
Linkedin
ReddIt
Email
Previous articleHuawei Mate 30 Pro will come with a 90Hz AMOLED display, to be launched in later months of 2019: Report
Next articleRealme 4 first video leaked online on YouTube: Take a look

After gaining a strong foothold in the Indian smartphone market, Nokia is reportedly prepping up to roll out a new laptop/notebook/tablet series in the...
Read more
Gaming

PUBG Mobile yet to receive MEITY’s clearance to re-start operations in India: Report

With news being rife that PUBG Mobile is returning to India, a latest report has revealed that PUBG Corporation or any new entity in...
Read more
Mobiles

After launching Moto G9 Plus in Brazil earlier in September, Motorola is reportedly prepping up to introduce this device in the Indian market as...
Read more

PUBG Mobile yet to receive MEITY’s clearance to re-start operations in...