Pokemon Go continues to be a hit even after three years. 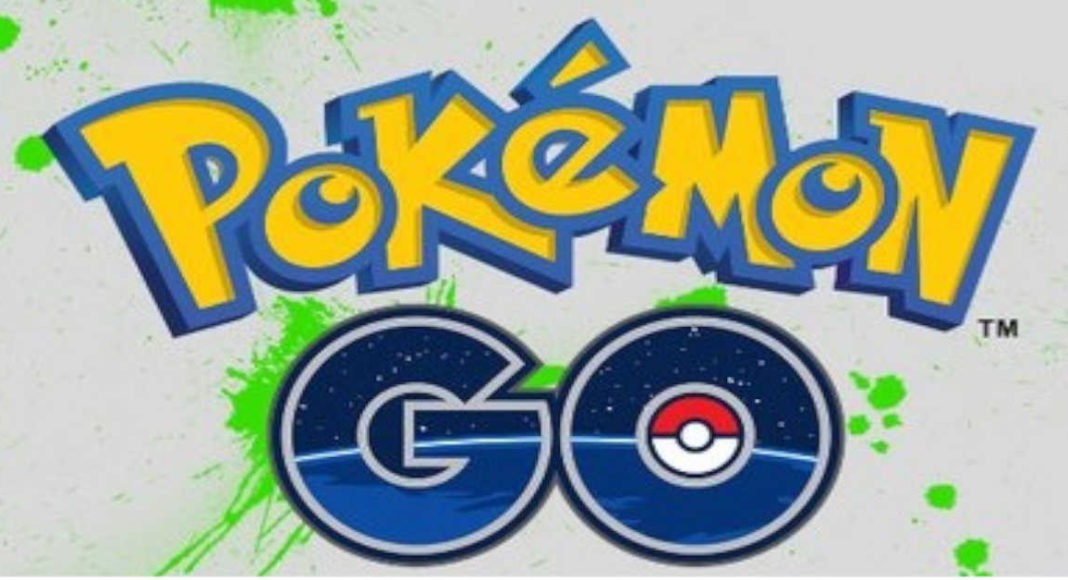 Three years back on July 6, Pokemon Go was released and it instantly became a global success. While most games made people stay in and be on their couches, Pokemon Go actually made people leave their homes and go out to look for Pokemons. After all this time, the excitement that the game initially saw has faded away. However, it still continues to be immensely successful even though there is no hype being created around it.

According to an analyst site Sensor Tower, Pokemon Go has grossed $2.65 billion over the last three years in spite of the fact that it is free on Google‘s Play Store and Apple’s App Store and many of its players have never made a single transaction on the game. When compared to the first three years of other major Western-made mobile games, Pokemon Go surpasses all others except Clash of Clans. Since we are comparing it with other games, we should mention that Pokemon Go has not been launched in China yet.

There are a number of titles from China and Japan like Monster Strike that are considered to be bigger, but then, when we speak about Western titles, Pokemon Go is one among the games that are said to be unstoppable. It is worth pointing out that Pokemon Go qualifies as a Western Game because its maker – Niantic – is based in San Francisco. Nintendo has very little to do with the app and even when it comes to profit, it gets a relatively lesser portion.

Pokemon Go’s biggest market is the United States and it accounts for around 35% of the game’s gross revenues. The US is followed by Japan at 25% and Germany at 6%. Even the spendings on the game have been split very evenly between iOS and Android. Interestingly, the has 54% of its earnings coming from Google Play Store, 1.6% from iPads and the rest comes from iPhone users. 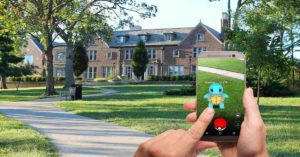 In spite of the fact that Pokemon Go recently turned three years in age and is currently not available in China, the game is the eighth biggest earner across all mobile games globally in June 2019 and has already grossed $395 million this year. This is an increase of 19% when compared to the same time in 2018.

According to Sensor Tower, the game will cross the $3 billion milestone by the end of this year since the players spend an average of $2.4 million on the game every day since the day it was launched three years back.