Post  the launch of the Galaxy S20 series, Samsung slashed the price of Galaxy S10 devices

Only the 128GB storage variant has received the price cut 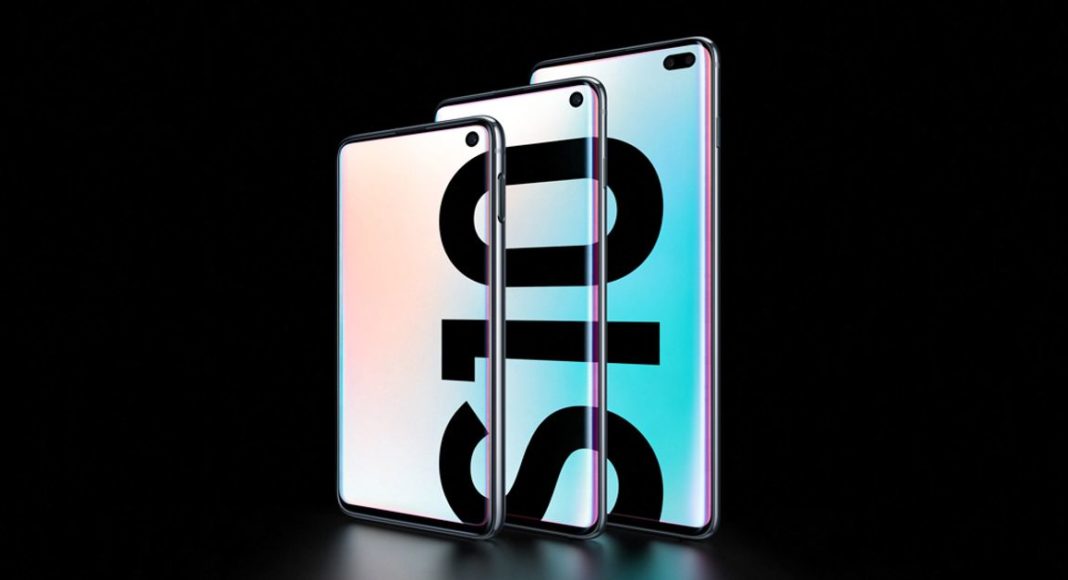 On Tuesday the South Korean smartphone manufacturer Samsung launched the Galaxy S20 series at the Galaxy Unpacked event in San Francisco, California on Tuesday. Following this, the Samsung Galaxy S10 phones have received a massive price cut in India. To recall the S10 series was launched in the country last year in 2019.

After the launch of its new flagship phones, Samsung permanently reduced the pricing of Galaxy S10, Galaxy S10+ as well as Galaxy S10e in the country. The new pricing is now being reflected on Samsung’s official website. But only the 128 storage variants have received a price cut of the Galaxy S10 which means the company has not slashed the price of all the variants.

Starting with Samsung Galaxy S10 that earlier cost Rs 71,000 has now received a price cut of Rs 16,000. The device with 128GB of storage now costs Rs 54,900. The smartphone will be available in Prism Black, Prism Blue and Prism white colours. The ICICI bank customers can receive Rs 5000 cashback using their credit cards. Also, no-cost EMI option is also available with Bajaj Finserv. It features a 6.1-inch QHD+ Curved Dynamic AMOLED Infinity-O display and is powered by an 8nm octa-core Samsung Exynos 9820 SoC processor with 8GB of RAM. It has a triple rear camera and houses a 3,400mAh battery.

Moving ahead the 128 storage variant of the Galaxy S10+ is now available at Rs 61,900 down from Rs 79,000. The device receives a price cut of Rs 17,100. The mobile phone comes in five colour variants: Prism white, Prism black, Prism blue, Ceramic black and Ceramic white. Same offers as of S10 are available on the purchase of S10+. It sports a 6.4-inch QHD+ Curved Dynamic AMOLED Infinity-O display. The phone is powered by 8nm octa-core Samsung Exynos 9820 SoC, with up to 12GB of RAM. It also has triple rear cameras and houses a 4,100mAh battery.

The Samsung site earlier flashed the price of Galaxy S10e at Rs 55,900. After the price drop, the phone can be purchased at Rs 47,900. The Company has reduced Rs 8000 on the smartphone. It comes in two colour variants: Prism Black and Prism White. Galaxy S10e features a 5.8-inch full-HD+ Flat Dynamic AMOLED Infinity-O display as is powered by the same processor as of Galax S10 and S10+.

Komila Singhhttp://www.gadgetbridge.com
Komila is one of the most spirited tech writers at Gadget Bridge. Always up for a new challenge, she is an expert at dissecting technology and getting to its core. She loves to tinker with new mobile phones, tablets and headphones.
Facebook
Twitter
WhatsApp
Linkedin
ReddIt
Email
Previous article
Sennheiser PXC 550-II  Wireless headphones launched in India
Next article
Breaking: Mobile World Congress cancelled confirms GSMA