The pre-reservation will be open till April 18. 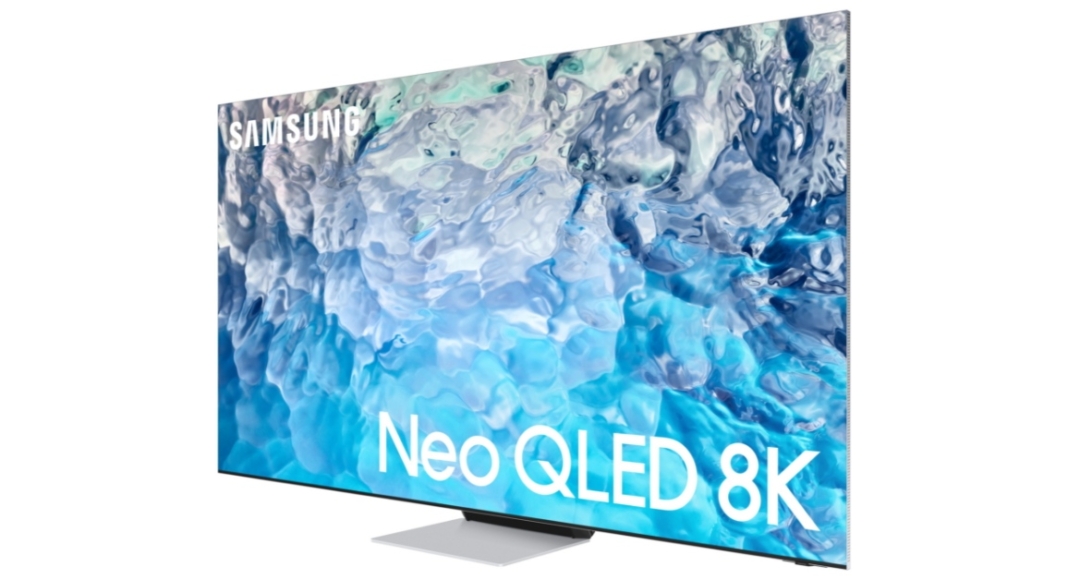 Both the models Samsung Neo QLED 8K and Neo QLED televisions can be pre-ordered on Samsung’s official online store from April 7 to April 18, 2022

Pre-reservation procedures are as follows:

To add Neo QLED /Neo QLED 8K Pre-reserve VIP pass to your cart, click the corresponding Pre-reserve button above. Pre-order Neo QLED for Rs 5000 and Neo QLED 8K for Rs 10,000 using any of the available payment methods. Within 72 hours, you will receive an email confirmation of your purchase. For more details click here. 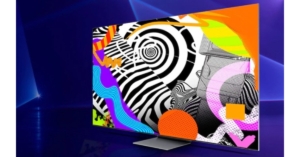 The Neo Quantum Processor, which is said to produce some of the most immaculate pictures and immersive soundscapes, powers the 2022 Neo QLED, as well as the advances in picture technology and sound it brings. The processor has improved contrast mapping with BLU (backlight unit), which increases the brightness level from 12 to 14 bits for better management of the light source – Quantum Mini LEDs. This quadruples the previous 4,096 steps in the TV’s illumination control to 16,384 steps.

Real Depth Enhancer, a multi-intelligence picture quality technology, is also included in Samsung’s 2022 Neo QLED. It also has EyeComfort mode, which automatically adjusts the brightness and tone of the screen based on a built-in light sensor and sunset/sunrise data. In terms of audio, the Neo QLED will feature OTS Pro, which combines powerful up-firing multi-channel speakers with overhead surround sound and builds on OTS (Item Tracking Sound), which directs sound to travel across the room with the object on-screen.

Komila Singhhttp://www.gadgetbridge.com
Komila is one of the most spirited tech writers at Gadget Bridge. Always up for a new challenge, she is an expert at dissecting technology and getting to its core. She loves to tinker with new mobile phones, tablets and headphones.
Facebook
Twitter
WhatsApp
Linkedin
ReddIt
Email
Previous article
How To Download Facebook Videos On Mobile, PC And Tablet (2022)?
Next article
Top 10 Smartphones With 108MP Or Higher Cameras In 2022