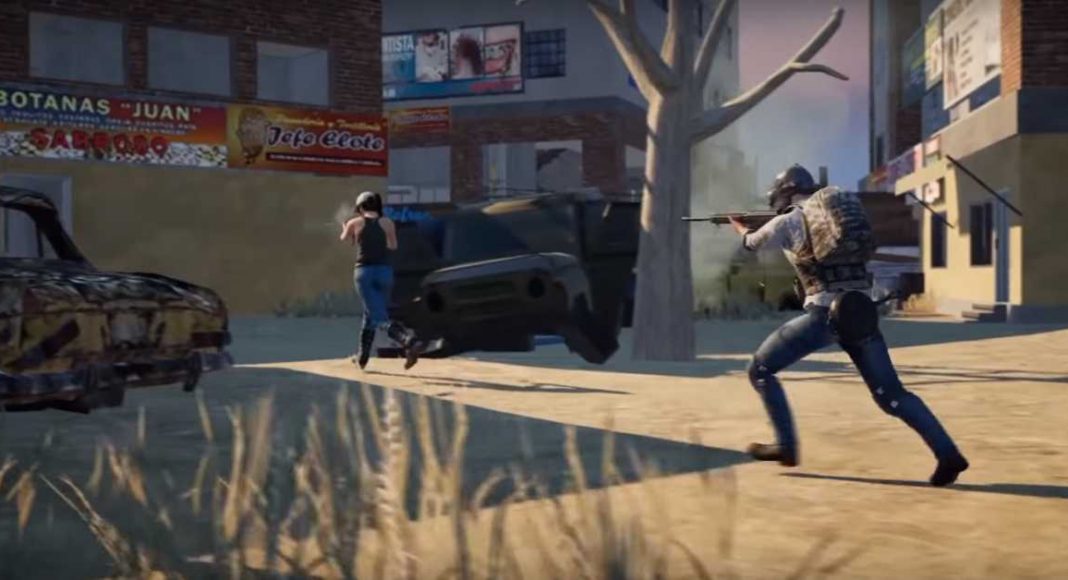 PlayerUnknown’s Battlegrounds or PUBG Mobile recently rolled out an all-new snow map called Vikendi. The game is now covered in snow, has got new locations, and there is a Christmas theme that has been added to it too. However, besides these cosmetic changes and the addition of new weapons, the game has also introduced an Anti-Cheat and Reporting feature with the latest update, according to a report in PCGamesN.

PUBG also banned over 30,000 players from playing the game because they used cheat codes during the game. Some of these accounts belonged to PUBG Pro players like TEXQS, Papaya, Cageman, PlayerJones, Hoffmann88, Sezk0, Houlow and Kragen. To be more specific, these 30,000 players have been banned by PUBG for using the Radar Hack Cheat code while playing the game.

For those unaware, Radar Hack Cheat gives users detailed information about his rival player’s position. The information from the servers is sent to a third-party VPN and the user getting the information naturally has higher chances of winning the game.

To put it more simply, with Radar Hack, users are able to see the position of other players using a smartphone app or a second monitor and this gives them an advantage over that player in the game.

According to several media reports, a player Justlikethegypsysaid said about this hack, “I  cannot count on both hands the amount of times I have ran into people obviously using some form of radar cheat today. I will be sitting in a room, or behind a rock. Then I hear footsteps heading towards me, and the second even their head is visible I’m prefired into the next dimension. I understand that these cheats are undetectable as they run on entirely separate devices to Pubg, however, there has to be some way that Pubgcorp can close the loop of information being fed to these devices and apps. I cannot see why people should be able to leech match information while it is still in progress.”

The latest update of PUBG Mobile, that also has the Vikendi map, comes with anti-cheating features. An anti-cheating tool is also available in the patch notes available on Steam Community that states that the information about the ban will now be written on those players ‘feed in real time who have been banned for cheating, teaming or teamkilling.