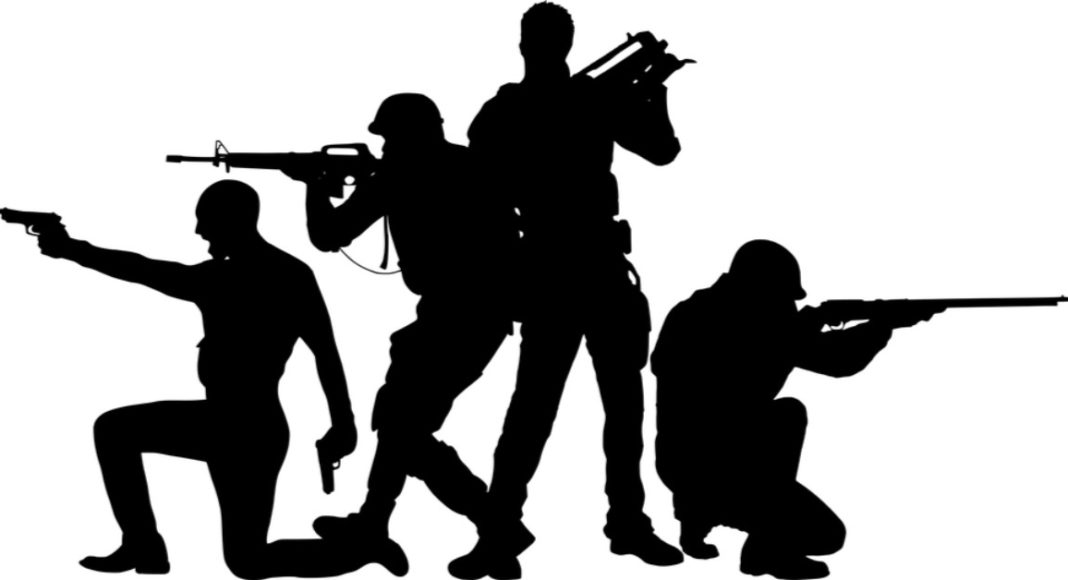 PUBG Mobile is most definitely one among the most popular games of 2018. There are scores of people across the globe who are hooked to the game. And earlier this year, the game announced the India Series 2019 which aimed towards the growth of India’s PUBG Mobile esports ecosystem. And now, the Grand Finals of the PUBG Mobile India Series 2019, that is sponsored by Chinese smartphone brand Oppo is all set to take place on March 10 at GMC Balayogi Indoor Stadium, Hyderabad.

The tournament was open to all residents of India who had a PUBG Mobile account above level 20. More than 2,000 teams were selected for the Playoffs at the PUBG Mobile India Series 2019 and among these, 20 best teams will fight it out at the Grand Finals. We should also add that the team which ranks first can walk away with Rs 30,00,000, and the ones that secure the second and the third spot will get Rs 10,00,000 and Rs 5,00,000 respectively.

Commenting on the tournament, Aneesh Aravind, General Manager, Tencent Games, India said, “With India Series 2019, we set out with the objective of making esports accessible to all segments of the PUBG MOBILE fan base by keeping it open-to-all. After launching India Series in January, we received a massive 575,000 registrations who played 400,000 games across 4 rounds, out of which the top 80 have made it to the finals. The sheer dedication, skill and temperament of these players are commendable as they make the transition from being gamers to esports athletes. As such, we expect an extremely high level of competition on March 10th, which PUBG MOBILE fans must be following with excitement!”

If you want to catch the action live, free limited passes to attend the Grand Finals can be availed at PUBG Mobile’s India website later in the week. Viewers at home can follow the action on PUBG MOBILE’s official YouTube channel and Facebook page. Live broadcast will begin at 1PM on March 10.