The newest character is available at 1200 UC 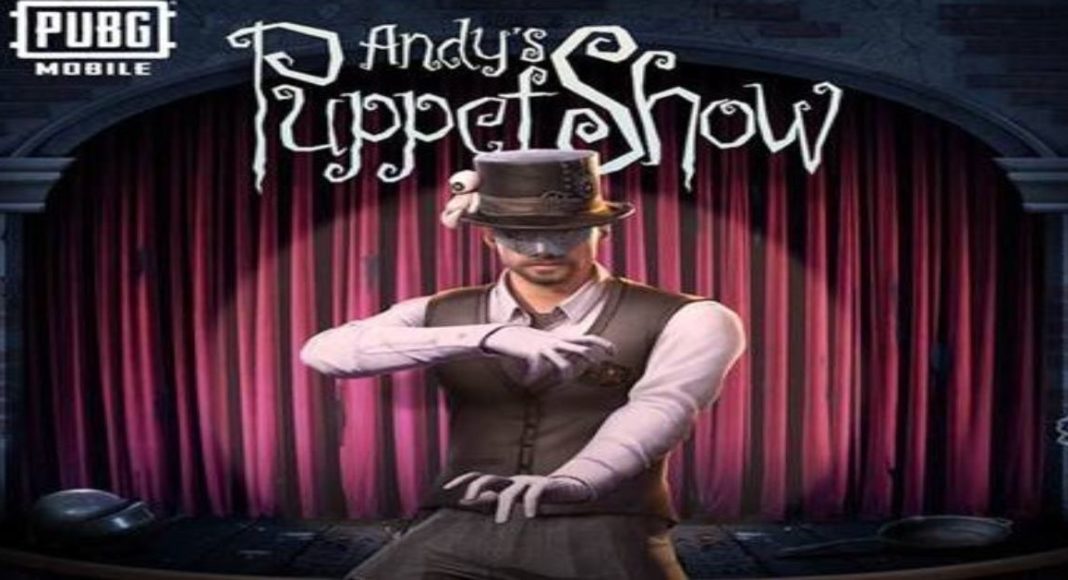 Andy the latest character added to the PUBG Mobile game. The latest addition to the game is now available at 1200 UC. This is the company’s fourth addition to the battle royale game just after Victor, Carlo, and Sara. All the new characters are available in EvoGround mode and Andy is a puppet master who had to retire due to an accident that made him lose his voice.

According to the company after the unfortunate accident, Andy lost his voice, and now he had an eye for revenge and decided to play with dangerous toys instead. What is more, the newest character in the PUBG Mobile game has now appeared in a master of guns with top-notch combat skills. He is capable of increasing the speed of drawing and holstering guns up to 16 percent. 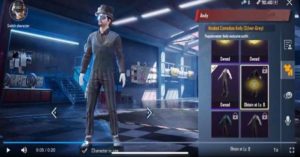 The company says that the speed of the drawing and holstering of guns can be increased and the emotes, voice commands along with other features can be gained by leveling up the character to level 10. In addition to this, there are various cosmetic items that are available for Andy, which can be found in the chest in the shop section of the game.

Besides this, the company has also presented the Mother Clucker set which is another new addition that comes with other sets also. This includes the latest headgear as well as a costume for the players which looks similar to Chicken. This is shown inside the evets sections and comes with a lucky draw offering unusual items that are challenging to acquire. This comes at 60UC, which is a one-time cost for playing the game.

Separately, PUBG Mobile has recently acquired the highest position in the list of the top mobile games worldwide last month in May in terms of revenue for the month. According to a report the developers of the game have managed to earn over $226 million that translates to Rs 1.7 thousand crores in user spending, therefore settling at the highest-earning game in the world for May. The revenue is collectively earned from both the App Store and Google Play store globally between May 1 and May 31 which is the 41 percent growth over May 2019. It is worth pointing out that the game is free to play and during the coronavirus lockdown people have invested most of their free time in games as well as other activities.

Komila Singhhttp://www.gadgetbridge.com
Komila is one of the most spirited tech writers at Gadget Bridge. Always up for a new challenge, she is an expert at dissecting technology and getting to its core. She loves to tinker with new mobile phones, tablets and headphones.
Facebook
Twitter
WhatsApp
Linkedin
ReddIt
Email
Previous articleSennheiser Momentum True Wireless 2 earbuds launched in India
Next articleApple’s WWDC20: Here’s everything you should know about biggest-ever Worldwide Developers Conference

Vipul Chandwani - Oct 21, 2021 0
The cricket fanatics jump with joy whenever the words ‘Cricket World Cup’ is spoken of. This time is the turn of the T20 world...