PUBG Mobile Prime and Prime Plus subscriptions are now official: Here’s everything that you should know 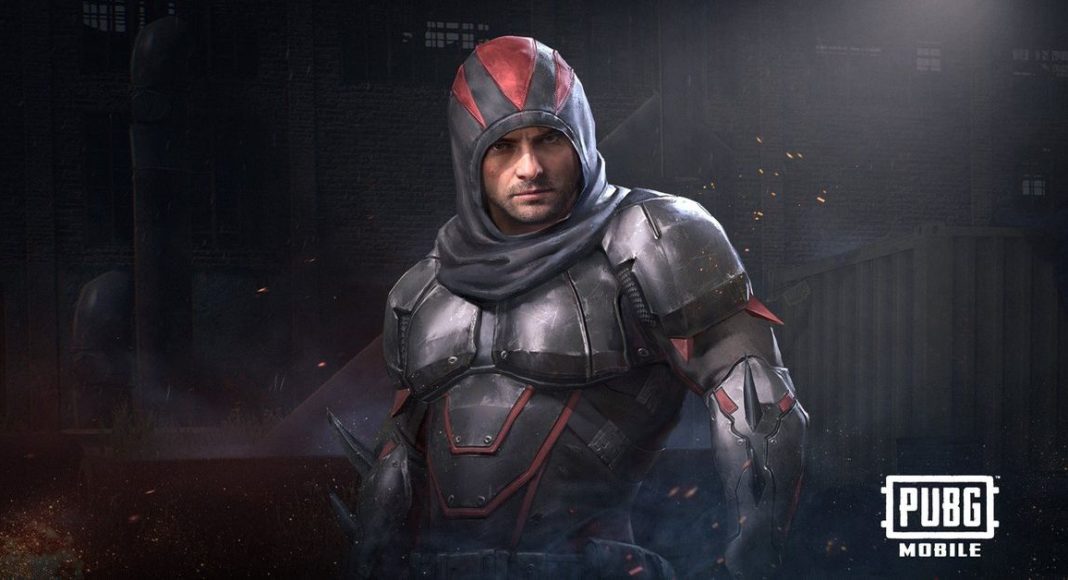 When Tencent Games rolled out PUBG Mobile’s 0.11.5 update, the company promised that it would soon be launching the Prime and Prime Plus subscriptions for the game too. These new subscriptions allow players to get a daily bonus of Unknown Cash and discounts.

We should mention that while PUBG Mobile’s 0.11.5 update is still getting additions, the beta for the game‘s 0.12.0 update is also being rolled out to users. It reportedly comes with a number of new features like a new mode called Darkest Night, the ability to take companions into battle to earn cosmetic items.

Other new additions that are a part of PUBG Mobile’s 0.12.0 update are jumping zombies, zombie dogs, liquid nitrogen grenades and a new menu section that is being called as MugenSpace or Infinity. The new section replaces the Events mode on PUBG Mobile. The size of PUBG Mobile’s 0.12.0 beta update is reported to be 1.8GB on Android, so when a stable update rolls out, it should have a similar size too.