Is it safe to download PUBG: New State right now? 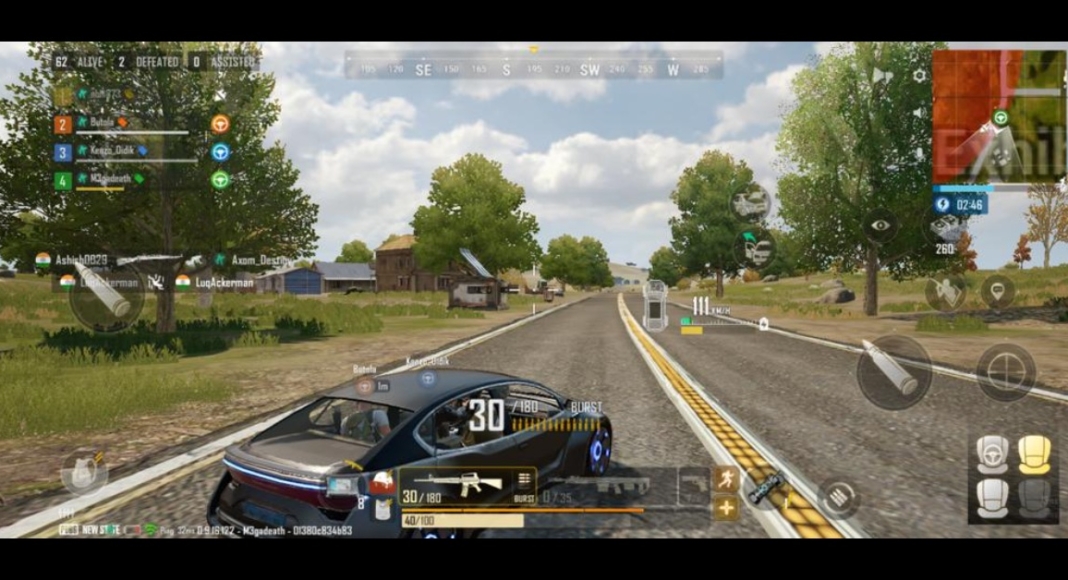 After a long wait PUBG: New State has finally arrived in the market to give a whole new Battle Royal experience to the survivors. Those unaware the new mobile game by Krafton was announced earlier this year and was under testing till now. Today a “stable version” of the original battle royal games has been made available for download for all Android and iOS users. On the very first day, the players are now complaining of bricking issues.

The PUBG New State users took to Twitter to report about the bricking problem. Many users who have upgraded to Android 12 have encountered bricking soon after the battle royal game got launched. Not only this, other Android users are facing similar issues.

200 countries including India where the PUBG: New State debuted today devices got bricked. The users complain of the devices not booting up and some players reported that the issue arises when the PUBG New State users are asked to sign in as a guest or with a social media account.

Almost got chicken dinner in the very first game. The graphics have become better, but the game is glitchy right now. For instance when driving, the car suddenly went under water or would glitch. Lot of new cars. #PUBGNEWSTATE    #PUBGNEWSTATEINDIA #pubg_newstate #PUBGMOBILE pic.twitter.com/xgpG7zX5rt

Tipster Mukul Sharma’s Oppo Find X2 also got bricked and he took to Twitter warning others before they installed the game.

Alright.#PUBGNEWSTATE has bricked my device already.
Those on Android 12, be a bit careful I'd say.

Just a few hours before the launch Krafton delayed the launch of PUBG: New state by two hours. The Battle royal game was earlier scheduled to launch at 9:30 AM but was made available after 11:30 AM IST today.

The company via blog post informed the users about its then server issues. It said, “In order to look into some last-minute issues with the cloud servers and ensure that service is stable upon launch, the official launch of PUBG: NEW STATE will be delayed by 2 hours. The official launch will take place on November 11, 15:00 KST. We are working to resolve these issues and apologize to all of our Survivors for this delay. Updates regarding this issue will be posted here, so stay tuned! Thank you for your patience, and see you on the Battlegrounds soon!” 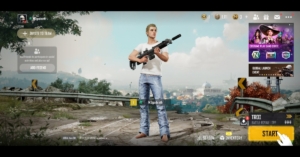 Addressing the PUBG: New State bricking issue, Krafton said, “We are aware of the login issues some Survivors are currently experiencing in PUBG: NEW STATE. We are working to resolve the issue and apologize for any inconvenience.”

As a result, players are advised to avoid installing PUBG: New State on their Android device until the issue is resolved as there is a risk of bricking devices.

Komila Singhhttp://www.gadgetbridge.com
Komila is one of the most spirited tech writers at Gadget Bridge. Always up for a new challenge, she is an expert at dissecting technology and getting to its core. She loves to tinker with new mobile phones, tablets and headphones.
Facebook
Twitter
WhatsApp
Linkedin
ReddIt
Email
Previous articleHow to disable the login password screen in Windows 10 and Windows 11?
Next articleVivo X70 Pro Plus review: A pathbreaking flagship

Garena Free Fire Redeem Codes Today 29 June 2022: Here is how to claim them

Sulabh Puri - Jun 27, 2022 0
We recently got a chance to catch up with Mr Sunish Raghavan, Senior Director, Printing Systems, HP India Market, who gave us some great...