Qualcomm Snapdragon 675 mobile platform unveiled: Everything you need to know 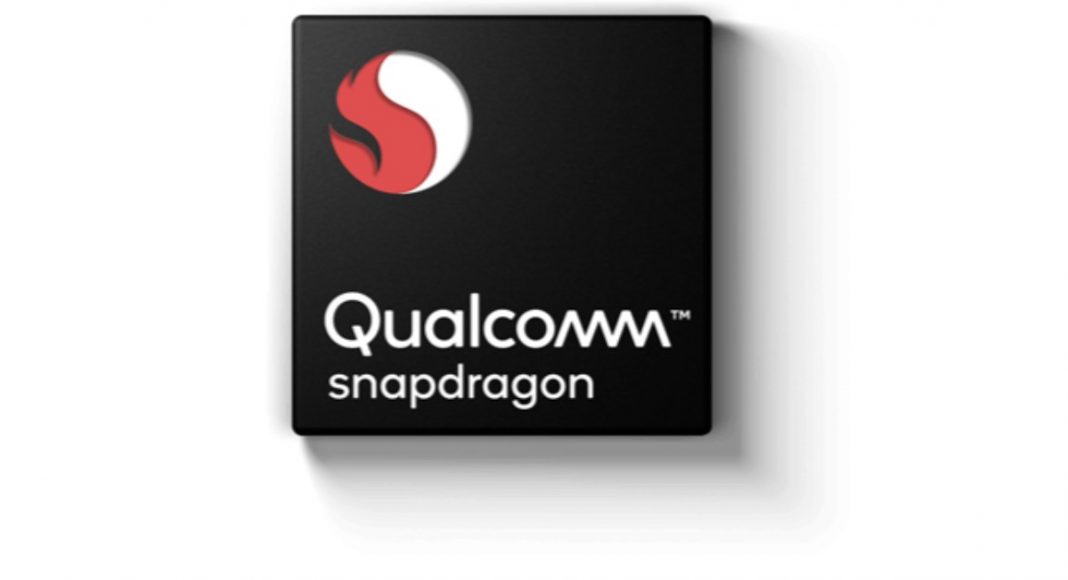 American chipmaker Qualcomm has today unveiled its Snapdragon 675 mobile platform, which is meant for mid-range devices. The Qualcomm Snapdragon 675 processor is the successor of the company’s Snapdragon 670 SoC, which was just recently launched in August this year.

Speaking of octa-core Kryo 460 that has is present in the SoC, it is probably the biggest update in the Snapdragon 675 processor. Two cores present on the chipset are dedicated to performance and are based on the Cortex-A76. The have the ability to reach up to speeds of 2GHz. The other six cores focus on efficiency and are based on Cortex A55. However, some things remain the same as Snapdragon 670 processor. For instance, the new chipset Spectra 250 as its ISP and it comes with Adreno 612 GPU, much it predecessor.

The new processor by Qualcomm comes with engines like Messiah, Unity, Unreal and NeoX which make it optimized for gaming. It also supports OpenGL 3.2, OpenCL, Vulkan, and Snapdragon profiler. As we mentioned earlier, gaming is one among the three areas Snapdragon 675 focusses on.

To enhance photography experience on devices, the Snapdragon 675 processor comes with support for triple 16MP cameras. Alternatively, the device can support a single 25MP snapper.

The new multi-core AI Engine promises up to 50% overall improvements in the AI applications that are being run on the device.

On the connectivity front, Qualcomm Snapdragon 675 processor comes with support for Bluetooth 5, dual band Wi-Fi 802.11 ac with MIMO 2×2, Dual VoLTE, and all other popular platforms. The Cat.12 download speeds of devices backed by the chipset will be up to 600Mbps.

Qualcomm Snapdragon 675 is already available to OEMs and start being used in consumer devices early next year.