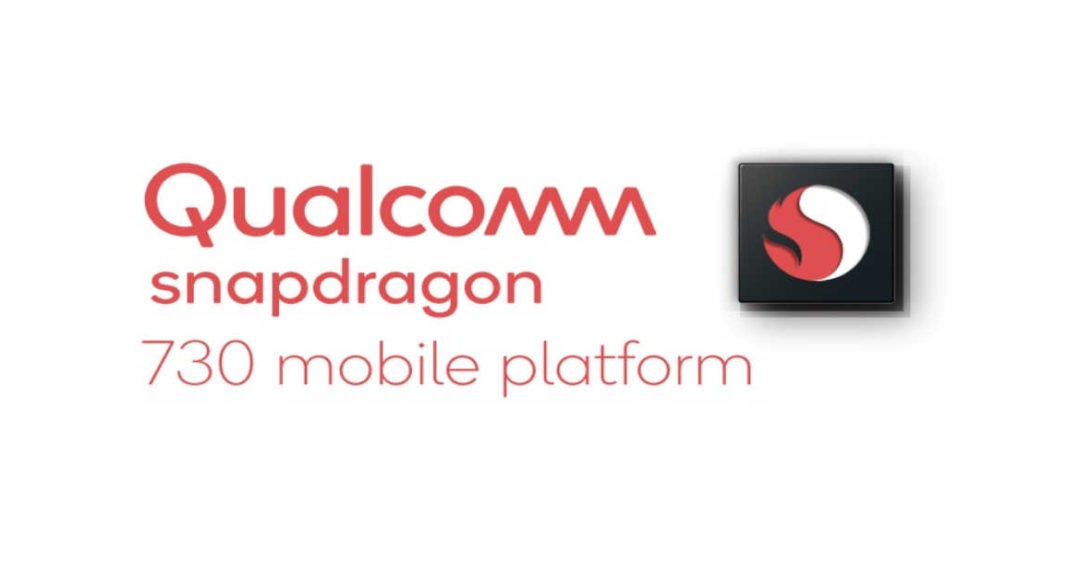 Qualcomm‘s Snapdragon 730 mobile platform has 8 Kyro 470 cores that are clocked at 2.2GHz and the chipset is built on an 8nm process. The mobile platform has an Adreno 618 GPU, a Hexagon 688 processor coupled with a tensor accelerator, a Spectra 350 ‘computer vision’ image signal processor and an X15 LTE modem.

The chipset also has support for Wi-Fi 6. It is worth mentioning that these processors will get AI-powered processing and imagery to devices that don’t belong to the flagship ranges of smartphone companies.

According to Qualcomm, the Snapdragon 730 chipset also has support for 4K HDR video capture with Portrait Mode and photo and video capture in HEIF format for reduced file sizes. The 8nm process on the chipset is claimed to provide extreme power efficiency in a smaller size. The company says that the mobile platform is engineered for this new architecture, to better extend battery life while increasing compute capabilities.

Other than this, there is also another version of the processor called 730G, which is primarily focussed on gaming. This chipset has its GPU clocked higher and promises to give a 15% faster performance on the handset. The mobile platform will support smartphones with 1440p displays, while the regular 730 will have support for devices with 1080p screens. Furthermore, the gaming-focussed processor will be able to offer 960fps slow-motion video.

The American chipmaker also says that Snapdragon 730G SoC will enable a ‘Jank Redcuer’ feature which is capable of “reducing janks by up to 90 percent” in 30fps games.

That’s not all. Qualcomm has also announced its Snapdragon 655 SoC, which is the successor of the company’s 660 processor that was launched in 2017. Much like Snapdragon 675, the newly launched Snapdragon 665 SoC has 8 cores built on an 11nm process. The mobile platform uses Kryo 260 cores and an Adreno 610 GPU. The new processor has support for triple rear cameras and 48MP sensors. So, we can expect to see these features in more affordable smartphones soon.

Avani Baggahttp://www.gadgetbridge.com
Avani has an immense love for reading, travelling and food, but not necessarily in the same order. Avani almost started pursuing law, but life had other (better) plans for her and she chose to be a writer instead (luckily!) She previously covered technology at Times Internet and wrote about smartphones, mobile apps and tech startups. When she’s not writing, you’ll be able to find her in book stores or catching up on her social life.
Facebook
Twitter
WhatsApp
Linkedin
ReddIt
Email
Previous article
Samsung Galaxy A90, Galaxy A60 and Galaxy A40 to launch today: How to watch the livestream
Next article
Oppo Reno is all set to launch today: How to watch the live stream