Snapdragon 855 SoC is the first ever processor that has been recognised to offer a smart card level security. 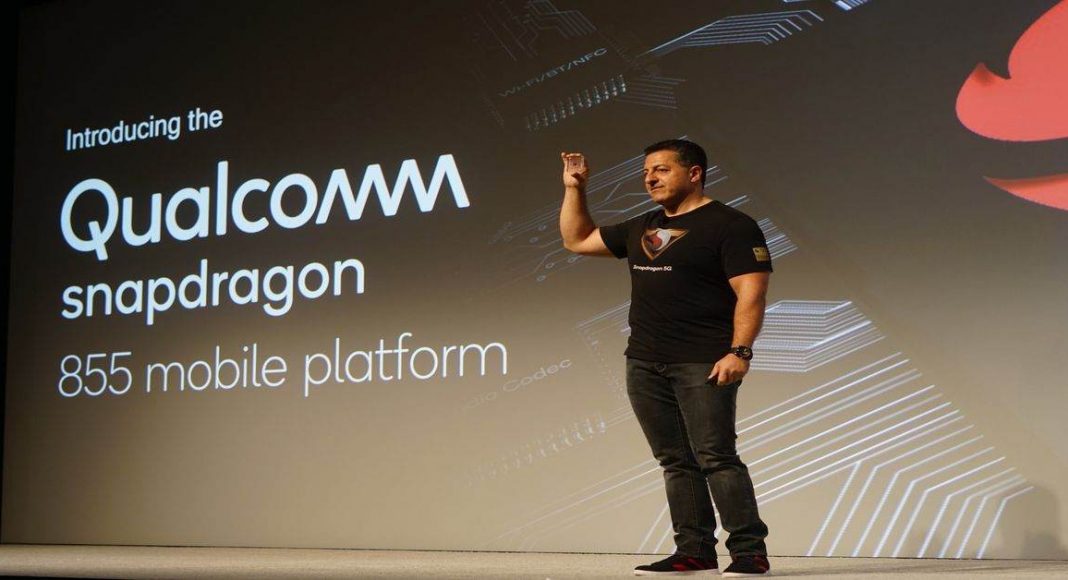 American chipmaker Qualcomm’s current flagship processor – Snapdragon 855 – has today received a Common Criteria EAL-4+ certification, and this makes it the first ever SoC (system on chip) to be recognised to offer a smart card level security. With this certification, manufacturers can now use Qualcomm‘s Snapdragon 855 process as the only secure storage area for applications like payment IDs, encryption keys and eSIM management. This, in a way, completely removes the need for a separate security chip.

We should mention that prior to the certification, smartphone makers had to include a separate security chip in the device so that it acted in a trusted manner. There was also a need for adding a secure area for holding sensitive data such as payment IDs and encryption keys. The companies also had to make sure that they complied with Google’s most stringent security requirements in Gatekeeper and StrongBox.

It is also worth adding that the possibilities go beyond current use cases as well. According to the company, Qualcomm’s Snapdragon 855 processor can now be used as a secure storage container for applications like transit passes, Trusted Platform Modules, and crypto wallets.

However, with the certification, Qualcomm says that the companies can just use the Snapdragon 855 SoC and they don’t have to include any separate chip for security reasons. This is expected to save companies money on the overall build of materials and at the same time, it will free up some space in the device. In most cases, any amount of complexity that can be removed from the internal design of a smartphone is considered a win. It should be pointed out that this is not anything major for mobile phones that have been shipped with Snapdragon 855 and a security chip. However, we should mention that the certification does not apply retroactively.

But then, this is a very big deal for the new smartphones that will house the Snapdragon 855 SoC and even the future handsets that will run the next generation Snapdragon 800-series processor that is expected to go through the same certification.

A number of flagship devices this year house the Qualcomm Snapdragon 855 processor. These include Samsung Galaxy S10, Galaxy S10e, Galaxy S10 Plus, OnePlus 7, OnePlus 7 Pro and Asus 6Z. Even the upcoming flagship smartphones from Google are expected to be powered by the American chipmaker’s flagship SoC. Most of these devices are known for the powerful performance that they can offer, apart from other high-end features.

Avani Baggahttp://www.gadgetbridge.com
Avani has an immense love for reading, travelling and food, but not necessarily in the same order. Avani almost started pursuing law, but life had other (better) plans for her and she chose to be a writer instead (luckily!) She previously covered technology at Times Internet and wrote about smartphones, mobile apps and tech startups. When she’s not writing, you’ll be able to find her in book stores or catching up on her social life.
Facebook
Twitter
WhatsApp
Linkedin
ReddIt
Email
Previous articleSyska UltraGroom Pro Styling Kit HT5000K for men launched in India: Price and features
Next articleSamsung Galaxy A90 will be powered by Snapdragon 855 SoC, to come with Tilt OIS: Report