HomeOther TechGamingRayquaza raid is coming to Pokemon Go this August

Rayquaza raid is coming to Pokemon Go this August

The players would get an entire month to play the Rayquaza raid. 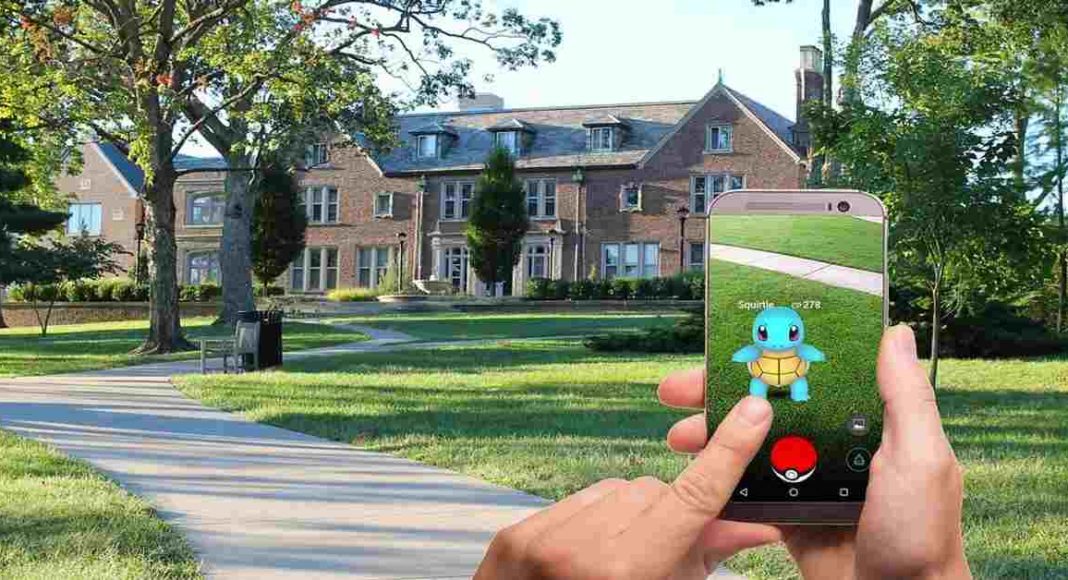 Rayquaza raid is all set to come to Pokemon Go for the first time in a very long time. Pokemon Go’s parent company, Niantic, has today announced that the Legendary Pokemon will be appearing in five-star raids starting July 31 at 1 pm PT /4 pm ET /9 pm BST on Wednesday and will continue to be there till the same time on September 2, Monday. So, players would get an entire month to hunt for a coveted Shiny Rayquaza.

According to Niantic, and as long-term Rayquaza hunters know, this Legendary falls extremely weak in ice attacks. So much so, that players will be able to bulldoze it using the right team composition. To put up a good fight, players should assemble their best ice Pokemon and then go to raid. We should mention that there is no word on when exactly Rayquaza will be available again. However, if we take a look at its pattern, it will be a long time before it is back. Maybe, it will even take years. So, you should make the most of it while you can.

Keeping Rayquaza aside, we should also mention that Pokemon Go Trainers have another piece of good news. It has also been announced that the storage cap on Pokemon has been raised from 2,000 to 2,500. It is worth noticing that these are basically additional 500 Rayquaza that players are allowed to hold and 500 more slots for all the Ralts that they will catch during the August Pokemon Go Community Day. If nothing else, the extra storage will make your daily play more manageable and enhance the quality of individual grinds. 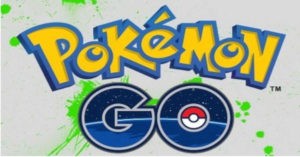 In an unrelated piece of news, it was reported some time back that Pokemon Go has grossed $2.65 billion over the last three years. The game could do this in spite of the fact that it is free on Play Store and App Store and a big chunk of its players have never made a single in-app purchase. We should also add here that the game has not been launched in China till now and even then, its earnings surpass the first three years of all other major Western-made mobile games. The only exception to this is the Clash of Clans.

We should mention that the game was the eighth biggest earner across all mobile games globally in June 2019. This year, Pokemon Go has grossed $395 million this year, which is a 19% increase as compared to its earnings at the same time in 2018.