Realme 2 has just been updated in India. 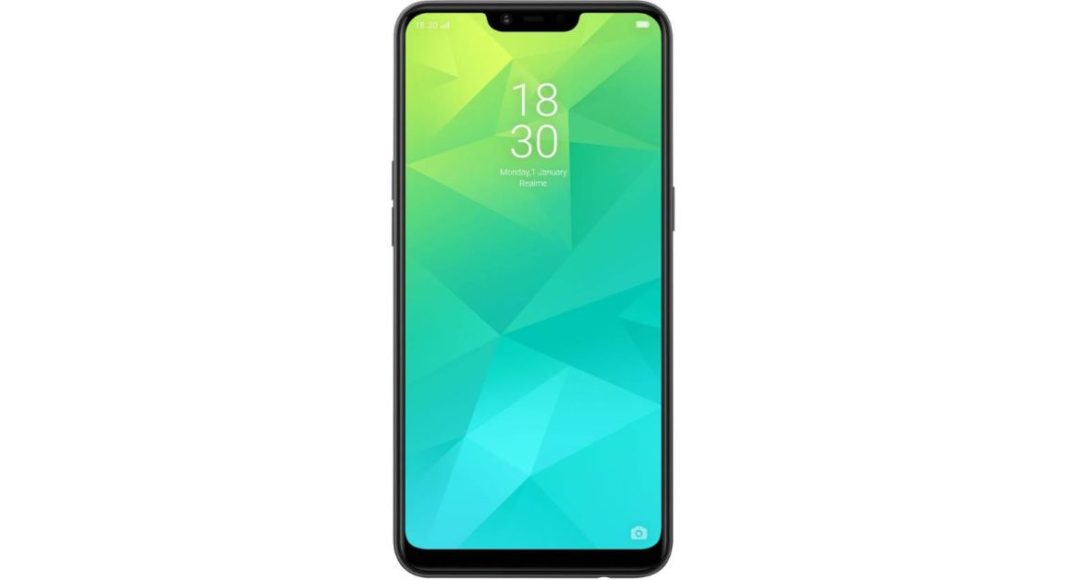 Last month, Realme 2 smartphone has started receiving the ColorOS 6 beta update based on Android Pie. Now, the testing of the update is over and the Chinese technology company has started rolling out the stable update for ColorOS 6 to Realme 2 smartphones in India. With this, the software of the smartphone gets upgraded to Android 9.0 Pie. A number of other new features have also been added to the handset including the riding mode, navigation gestures and a new app launcher.

In addition to all these features, the ColorOS 6 update gets the June 2019 Android security patch to the Realme 2 smartphone and also adds an updated default UI theme. As we mentioned earlier, the Realme 2 smartphone started receiving the Android 9.0 Pie beta update skinned with ColorOS 6 beta last month. However, that update was only rolled out to a small group of users to test it out and make sure if it’s bug-free. But now, the testing of the update is over.

The company has posted on its official Realme forum that the stable update of Android 9.0 Pie with ColorOS 6 has started rolling out to all Realme 2 smartphone users. Needless to say, the biggest change that the update gets to the Realme 2 smartphone is Android Pie and the updated June Android security patch.

Coming to the functional and UI changes of the handset, the update has got new notification icons to the status bar and added a new app drawer that has been seen in the form of an ‘arrow up button on the home screen of the device.

With ColorOS 6, the handset has also got the support for navigation gestures as well as a Riding Mode. It is worth mentioning that the latter mutes the notifications and when one is driving and automatically sends back texts after declining incoming calls. 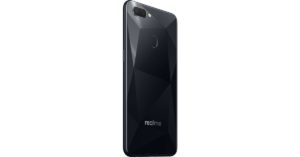 The design of the notification shade on the handset has also been tweaked. It now comes with larger icons and a cleaner design. Post the update, you will also see that the handset has got the Realme Theme Store as a standalone app. The update is being rolled out in a phased manner and will gradually reach all the users of Realme 2.

To recall, the smartphone comes with a 6.2-inch HD+ display and is powered by Qualcomm Snapdragon 450 SoC. It sports a dual rear camera setup with 13MP and 2MP sensors and has an 8MP selfie camera.