The device comes with a quad rear camera setup 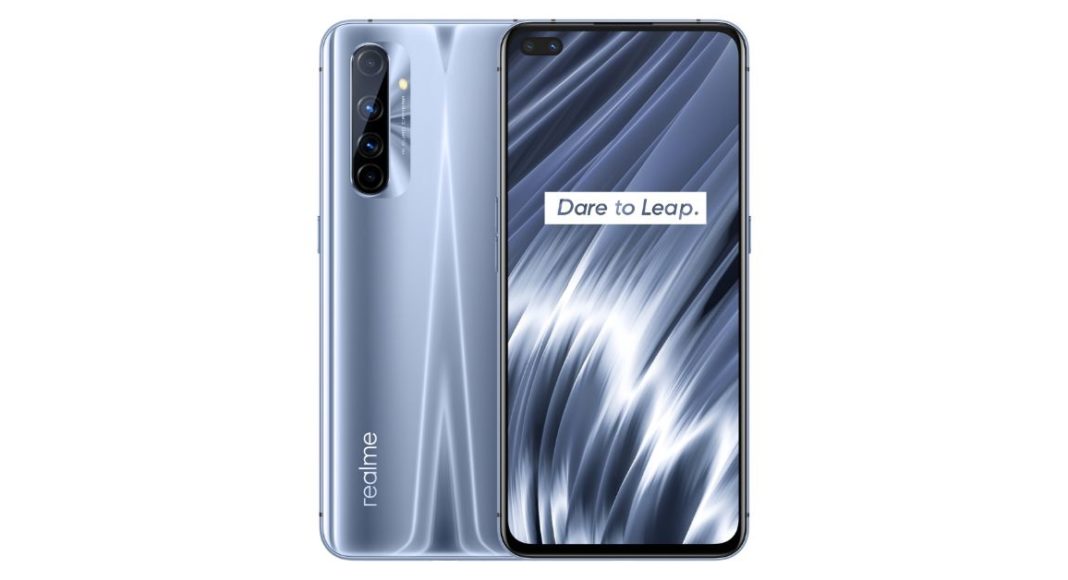 Realme X50 Pro Player Edition with 5G connectivity has been launched in the market. The smartphone is the toned-down variant of Realme X50 Pro 5G that was introduced earlier this year. The newly launched smartphone comes with the display that supports 90Hz refresh rate along with a quad rear camera set up and is powered by Qualcomm Snapdragon 865 SoC paired with a Tactile Engine and 4D game vibration sense 2.0 for the better gaming experience.

Realme X50 Pro Player Edition runs on Realme UI based on top of Android 10. The smartphone features a 6.44-inch full-HD+  Super AMOLED display with 1080×2400 pixels of resolution and a 20:9 aspect ratio. The mobile phone 90Hz refresh rate hole punch design display. The phone is powered by a Snapdragon 865 processor paired with  Adreno 650 GPU,  Tactile Engine and 4D game vibration sense 2.0 as well as a Vapour Chamber for thermal management. Multiple options are available with 12GB of LPDDR5 RAM and 128GB of non-expandable UFS 3.1 storage.

In terms of connectivity, there is 4G LTE, 5G (SA and NSA), Wi-Fi 6, Bluetooth v5.1, GPS/ A-GPS, NFC, and a USB Type-C port.  The sensors includes an accelerometer, ambient light sensor, gyroscope, magnetometer, a proximity sensor along with an in-display fingerprint sensor.

Komila Singhhttp://www.gadgetbridge.com
Komila is one of the most spirited tech writers at Gadget Bridge. Always up for a new challenge, she is an expert at dissecting technology and getting to its core. She loves to tinker with new mobile phones, tablets and headphones.
Facebook
Twitter
WhatsApp
Linkedin
ReddIt
Email
Previous article
Realme Buds Air Neo, Realme Watch and Buds Air Neo Launched in India: Pricing and features details
Next article
Sony’s PlayStation 5 console to come with AI-enabled dynamic soundtracks for games