Xiaomi stated that it is working on finding a fix 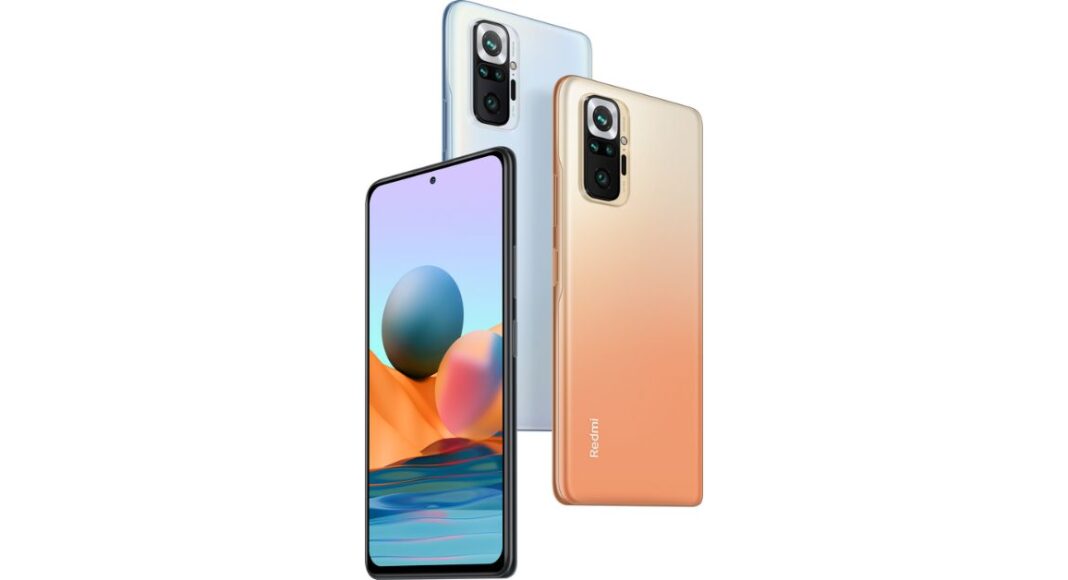 Xiaomi’s Redmi Note 10 Series landed in India last month. Unexpectedly, several users have come across numerous issues related to the performance of the devices. The series includes three devices namely Redmi Note 10, Note 10 Pro and Note 10 Pro Max. The users have recently started reporting issues related to the display. All the devices have reportedly encountered similar issues, while the company acknowledged the problem and promised to look into this matter on top priority.

Over that, a user who recently got his Redmi Note 10 device replaced suggested to have complained about similar touch response issues even after getting his unit replaced with a new device. On repeatedly raising this issue to the service centre he was asked to wait for a further software fix, which is said to arrive in one or two months.

Redmi has issued a statement and has also acknowledged the issue but said that only less than 0.001 per cent of users had faced these issues. The company said that “We are aware of the issues that a few users are facing on Redmi Note 10 Pro. These issues have been reported by less than 0.001% of Note 10 series user base. We are working to find a solution at the earliest. As a committed brand, our endeavour is to continue delivering on our consumer expectations. Our devices go through rigorous tests with a 10-point quality check, to ensure that we meet the highest quality standards. We are looking into the matter on top priority and regret the inconvenience caused to our consumers.”

Besides touch response and slowing down of handsets the Redmi Note 10 Pro users have also pointed out that they are facing screen flickering when the refresh rate was set to 120Hz. The flickering issue seems to be more prominent in the Pro series as it comes with a 120Hz screen refresh rate. When the users dialled down the refresh rate to 60Hz the flicker issue disappeared. While another user reported that this issue was more noticeable when dark mode is enabled.

The company’s spokesperson stated that “Our devices go through rigorous tests with a 10-point quality check, to ensure that we meet the highest quality standards. We are looking into the matter on top priority and regret the inconvenience caused to our consumers,”

Komila Singhhttp://www.gadgetbridge.com
Komila is one of the most spirited tech writers at Gadget Bridge. Always up for a new challenge, she is an expert at dissecting technology and getting to its core. She loves to tinker with new mobile phones, tablets and headphones.
Facebook
Twitter
WhatsApp
Linkedin
ReddIt
Email
Previous article
Build your gaming rig under Rs 1,00,000: Here is everything you need to put
Next article
Apple’s iPhone 13 is rumoured to launch soon: Features, launch date, and price