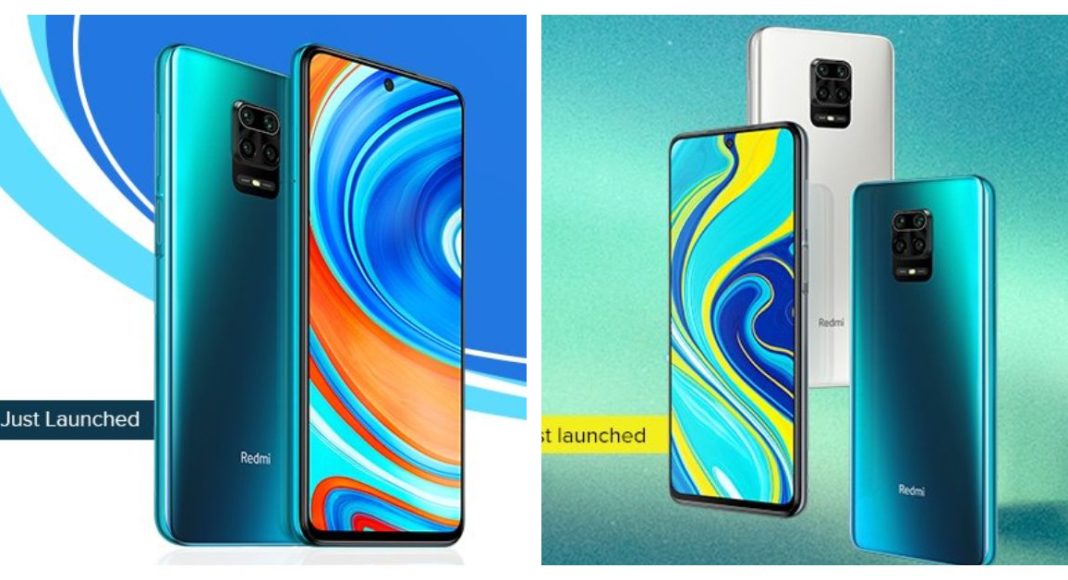 Redmi Note 9 Pro Max runs on MIUI 11 based on top of Android 10 out of the box. The device features a  6.67-inch FHD+ DotDisplay with a 20:9 aspect ratio. Both front and back are protected by a layer of Corning Gorilla Glass 5. The smartphone is powered by  Qualcomm Snapdragon 720G processor with Adreno 618 GPU for graphics. It will be offered with up to 8GB of RAM and 128GB of storage. The memory can be expanded up to 512GB using a microSD card. For biometrics, you get a side-mounted fingerprint sensor. It houses a 5,020mAh battery that supports a 33W fast charger. 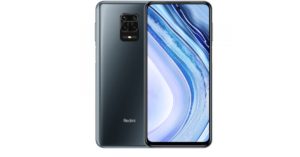 In the imaging department, the Redmi Note 9 Pro Max features a quad rear camera set up that includes a 64-megapixel primary sensor. Further aided by an 8-megapixel ultra-wide-angle lens offering 119-degree field-of-view (FoV), 5-megapixel macro lens and a 5-megapixel depth sensor. The camera set up also supports RAW photography. On the front, you will get a 32-megapixel selfie camera.

Redmi Note 9 Pro comes with a 6.67-inch full-HD+ IPS display with a 20:9 aspect ratio and Corning Gorilla Glass 5 protection. It runs on MIUI 11 based on top of Android 10 and is powered by a Qualcomm Snapdragon 720G processor paired with up to 6Gb of RAM and 128GB of storage. For graphics, it includes Adreno 618 GPU. It packs a 5,020mAh battery along with the support of 18W fast charges that comes inside the box. 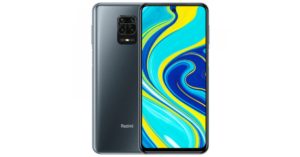 In terms of cameras, the handset also sports a quad-camera system consisting of a  48-megapixel primary sensor along with an 8-megapixel ultra-wide-angle lens with 120 degrees of FOV. Further supported by a 5-megapixel macro lens and a 2-megapixel depth sensor. For taking selfies it includes a 16-megapixel selfie camera sensor.

Komila Singhhttp://www.gadgetbridge.com
Komila is one of the most spirited tech writers at Gadget Bridge. Always up for a new challenge, she is an expert at dissecting technology and getting to its core. She loves to tinker with new mobile phones, tablets and headphones.
Facebook
Twitter
WhatsApp
Linkedin
ReddIt
Email
Previous articleTeslar Luxury smartwatch series launched in India: Details
Next articleSamsung Galaxy S10 Lite Review: An affordable flagship phone

Garena Free Fire Redeem Codes Today 5 July 2022: Here is how to claim them

Komila Singh - Jul 4, 2022 0
In order to compete with rival messaging apps like Telegram and Signal, WhatsApp continues to develop and add new capabilities to its platform. Recently...

Garena Free Fire Redeem Codes Today 5 July 2022: Here is how to claim them