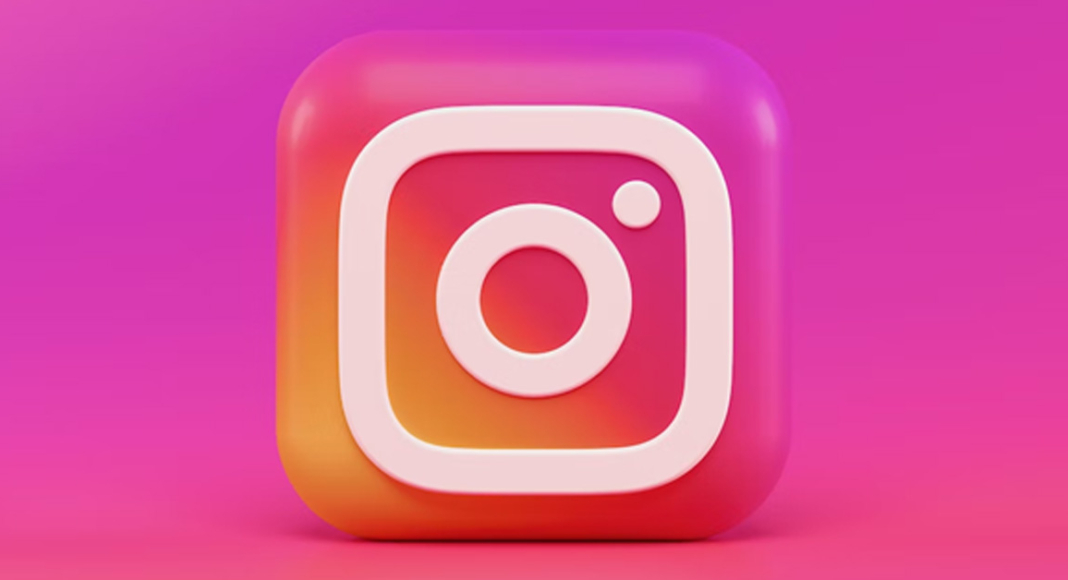 Meta published their annual report covering the main trends across all of its platforms for the year, with a particular emphasis on Reels. The research, titled “Reels in Review,” demonstrates the rising popularity of singers like Shubh and cricketers like Surya Kumar Yadav. Along with songs like “Kesariya” and “Kacha Badam,” it also depicts the enthusiasm that people feel for recent movies like “Bhediya” and forthcoming ones like “Pathaan.”

According to Meta, its report highlights the topics, trends and moments that entertained India in 2022, and those that are keeping us excited for the upcoming year. Indian artists account for 15 of the top 20 most-played songs on Reels on Instagram worldwide.

Popular and Growing Interests on Reels

Virat Kohli is still one of the most widely used hashtags on reels, but Surya Kumar Yadav is also gaining popularity, said the research. Shubh, a musician, attracted reel-ers’ interest as well because he was one of the most popular hashtags in comparison to 2021.

According to Meta’s analysis, original audio and music from our music library have been driving trends on reels on Facebook and Instagram. The top 20 songs played on Instagram reels worldwide included 15 songs by Indian musicians.

Srivalli by Javed Ali and “Baarish Main Tum” by Neha Kakkar are two of the most well-liked songs for all age groups on Instagram and Facebook. The most well-known songs included “Jhoom” by Ali Zafar, “Gypsy” by G.D. Kaur, “KGF 2 Theme Song,” and “Kesariya” by Pritam, Arijit Singh, and Amitabh Bhattacharya. The list also included classic sounds like “Kacha Badam” and retro music like “Tumsa Koi Pyaara.”

The full list of some of the most popular topics, songs, visual effects, and stickers on reels in 2022 is as follows:

Komila Singhhttp://www.gadgetbridge.com
Komila is one of the most spirited tech writers at Gadget Bridge. Always up for a new challenge, she is an expert at dissecting technology and getting to its core. She loves to tinker with new mobile phones, tablets and headphones.
Facebook
Twitter
WhatsApp
Linkedin
ReddIt
Email
Previous article
Garena Free Fire Redeem Codes Today 20 December 2022: Here is how to claim them
Next article
Upcoming Samsung Smartphones in 2023 – The full list