HomeOther TechGamingReliance Jio together with MediaTek to host Gaming Masters esports tournament in...

Reliance Jio together with MediaTek to host Gaming Masters esports tournament in India with pool prize of Rs 12.5 lakhs: Here is how to register 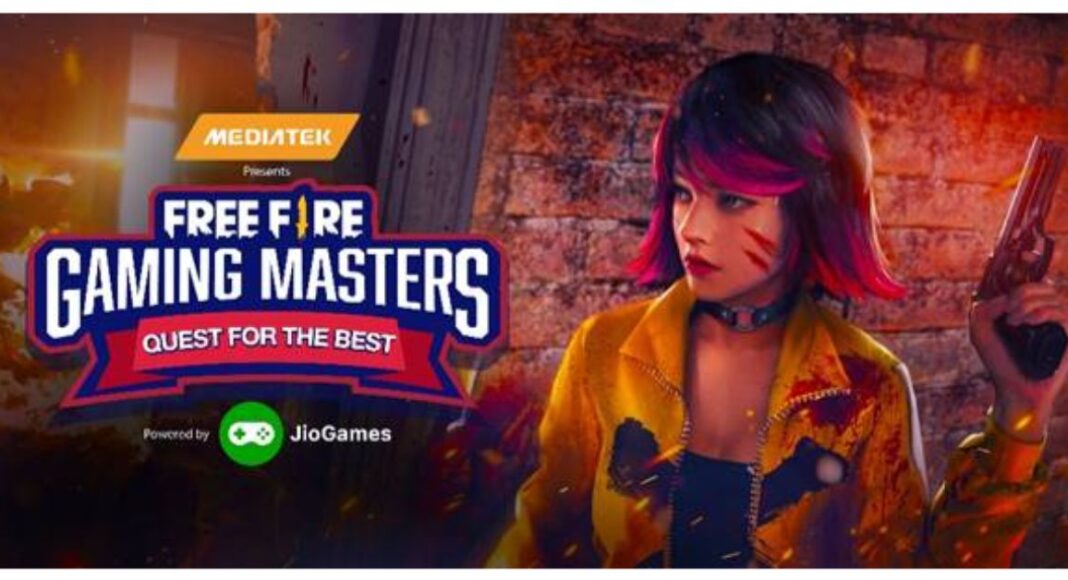 Reliance Jio, in partnership with MediaTek, has announced the launch of its second esports tournament in India. Gaming Masters is an online gaming tournament that has been introduced for the gaming enthusiasts in the country with a total prize pool of Rs 12.5 lakhs. The 70-day esports tournament will be held on the Jio platforms that will kick off on January 13 and run until March 7. The registration for the esports tournament is live and will be open until January 9.

Soon after the successful completion of JioGames’ first online gaming event – ‘India ka Gaming Champion’ the launch of ‘Gaming Masters’, an online gaming tournament. This 70-day esports tournament will be conducted between January 13 and March 7 and will be live-streamed on JioTV HD Esports Channel. In addition to this, they can also join YouTube to watch the live stream of the online gaming tournament. According to the company the tournament is set to test gamer’s skill, teamwork and endurance in a virtual gaming arena while vying for a prize pool of Rs 12,50,000.

The registrations for Gaming Masters have begun and will open until January 9. There is no registration or participation fee. To get yourself registered visit https://play.jiogames.com/esports. Here the registrations are open to both Jio and non-Jio users.

Gaming Masters will feature Garena’s self-developed hit battle royale title, Free Fire, which is being made available to both Jio and non-Jio users through the JioGames platform. The Free Fire Gaming Master will be held in three stages- Duos, Solos, Grand Finale. Each stage will consist of three rounds to qualify for the next stage. For more information on the tournament, you can visit here.

Komila Singhhttp://www.gadgetbridge.com
Komila is one of the most spirited tech writers at Gadget Bridge. Always up for a new challenge, she is an expert at dissecting technology and getting to its core. She loves to tinker with new mobile phones, tablets and headphones.
Facebook
Twitter
WhatsApp
Linkedin
ReddIt
Email
Previous articleDecember 30 Amazon Quiz: Participate to win Rs 25,000 Amazon Pay Balance
Next articleLava to launch its Made in India smartphones lineup on January 7