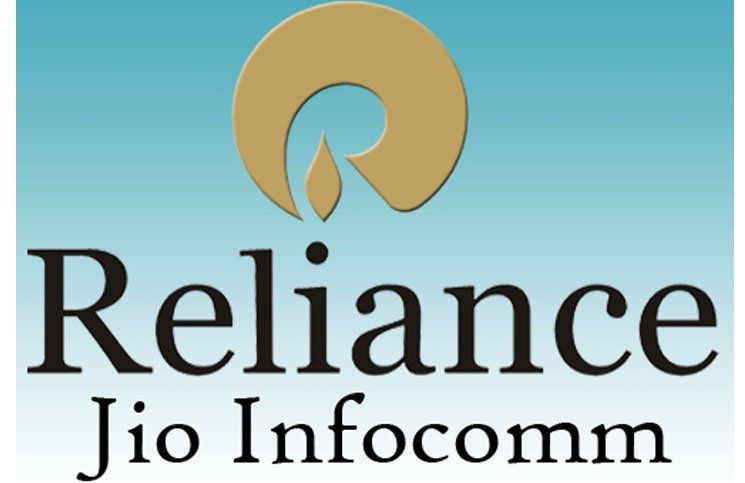 We Indians haven’t started exploiting 3G yet, but that doesn’t seem to be stopping Indian telecom operators from bringing 4G to India soon. Few months ago, the 4G bandwidth auction had happened and now telecom operators are getting back to the basics—that is getting the infrastructure up and running for the technology. According to news sources, Reliance Industries Ltd’s telecom arm Reliance Jio Infocomm is already talking to some of the Chinese mobile device makers for bundling their products with its 4G services.

A top official of a Chinese mobile devices firm told PTI that they have signed a non-disclosure agreement with RJio, but didn’t divulge any further details.

When PTI contacted, an RJio spokesperson, they were being told: “Reliance Jio is actively working with all major handset device manufacturers to ensure and certify their phones for use on Jio network and shall ensure adequate availability of phones in entire
price range.”

Reliance Jio also has a programme in place to work with all major manufactures to ensure that future releases of phones are pre-certified and are fully compatible with Reliance Jio 4G, the spokesperson added.

RJio has announced its plan to launch 4G service across all states, around 5,000 towns and cities, accounting for over 90% of urban India and over 215,000 villages this year.

The PTI report further adds, “As per the rules, August 31 is deadline for all companies which won BWA spectrum in 2010, including RJio, to roll out the services in at least 90% of the service areas, failing which the Department of Telecom will have the right to withdraw the
radio waves.”