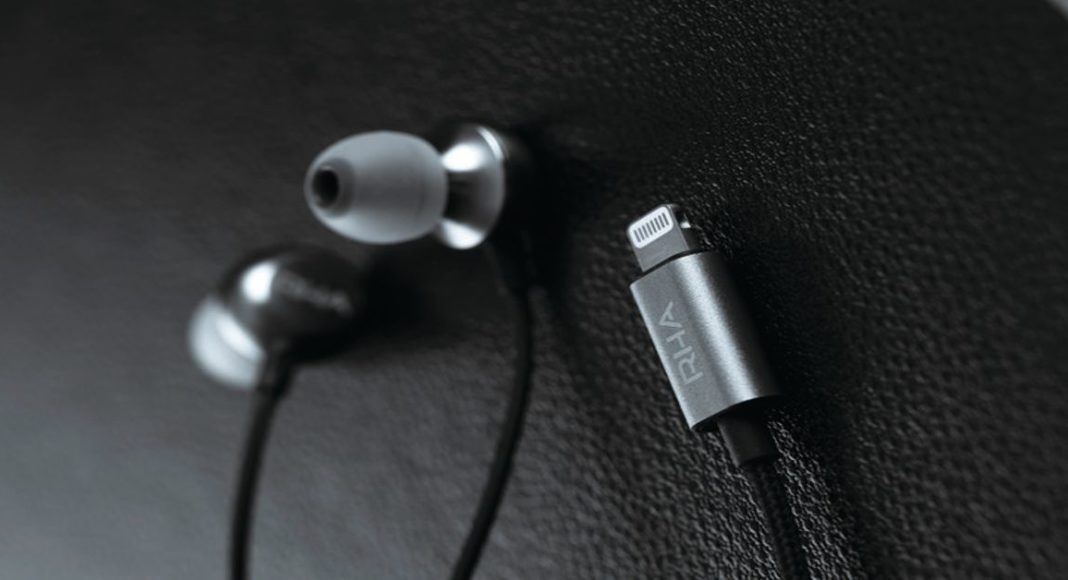 UK-based tech company RHA announced a new lightning variant of its popular MA650 earphones – the RHA MA650i with Lightning connector in India. The new earphones is the Apple variant of the RHA MA650 and it comes with a dynamic driver for delivering a good sound. The RHA MA650i also has an Android supported version and a wireless version. Other than that, the RHA MA650i comes with voice controls which can be used to control the devices and it also supports the ‘Hey Siri’ commands.

The new RHA MA650i earphones come with a price tag of Rs 6,999 and it can be bought in-stores like Croma and Apple Premium Resellers or on popular e-commerce platforms like Amazon.in and Flipkart.

The RHA MA650i also comes with a three-year warranty.

On the launch of the RHA MA650i, Colum Fraser, RHA’s Global Marketing Manager, said, “We designed the MA650i with Lightning to complement the extremely successful existing MA series; combining elements from the MA650 range with Apple’s Lightning connection. The MA650i is an excellent audio companion for iOS devices, pairing RHA’s much-loved design and the renowned audio experience of the existing range with functionality optimised for Apple’s superb range of devices.”

The new RHA MA650i comes with RHA-grade listening and it has a mic and remote which allows the users to switch between the music and the calls. It also supports voice assistant which can be activated by the user by using the ‘Hey Siri’ function at the touch of a button.

The RHA MA650i weighs 17g and it is built of 6063 aluminium making it light and sturdy. It has a frequency range of 16Hz to 20,000Hz (20KHz). It packs a custom dynamic (380.1) driver and as mentioned before, it comes with a universal mic and 3-buttons. The earphones have a 1.35m cable built out of dual material and has a Lightning connector. The new RHA MA650i is designed for noise-isolation.

Since the RHA MA650i comes with a lightning port, it can only be connected with an Apple product like the iPhones or iPads or MacBook. But it is also available in Android-optimized or wireless variation. 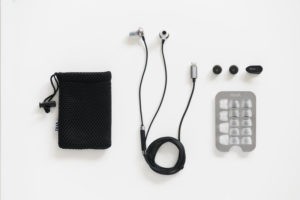 Aman Singhhttps://www.gadgetbridge.com/
Aman Kumar Singh has a Masters in Journalism and Mass Communication. He is a journalist, a photographer, a writer, a gamer, a movie addict and has a love for reading (everything). It’s his love of reading that has brought him knowledge in various fields including technology and gadgets. Talking about which, he loves to tweak and play with gadgets, new and old. And when he finds time, if he finds time, he can be seen playing video games or taking a new gadget for a test run.
Facebook
Twitter
WhatsApp
Linkedin
ReddIt
Email
Previous article10 most expensive acquisitions made by Google
Next articleOnePlus 7 Pro Almond edition sale in India to begin on June 14: Get all the details here