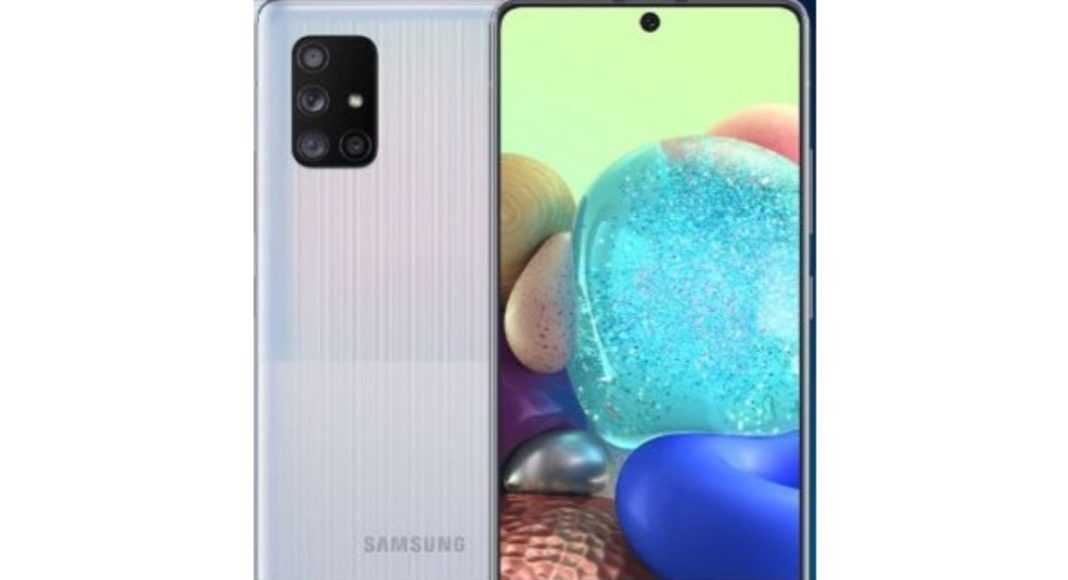 The South Korean smartphone company, Samsung, launched another smartphone in the market. The company has introduced the world’s 5G first smartphone with a quantum encryption technology called Samsung Galaxy A Quantum. To produce the smartphone the company collaborated with SK Telecom. The device is powered by a Quantum Random Number Generator (QRNG) chipset aka SKT IDQ S2Q000.

The Quantum Chip has been developed by SK Telecom’s branch ID Quantique that is based out of Switzerland. With the help of the Chip, the device is capable of generating the world’s smallest unpredictable quantum random numbers and can create security keys that improve the apps and services security. Usually, random number generators that are currently being used in the devices at this time are most prone to be targeted by the attackers. Whereas the Quantum Random Number Generator comes with LED along with a CMOS sensor and the setup measures  2.5×2.5mm.

The LED emits light (photons) which is captured by the image sensor then the QRNG chip utilizes the information to evaluate quantum randomness and generates a  random number. This random number is handed over to various smartphone apps for user’s authentication as well as generating encryption keys for instance when the user uses a mobile payment app. This is said to be the safest and unhackable solution at the moment.

The price of the Samsung Galaxy A Quantum has been set at KRW 640,000 that translates to Rs 39,000. The device is now up for pre-order and is scheduled to go on sale from May 22 in South Korea. The smartphone will be available in three colour options Black, Blue, and Silver.

Now coming to the specifications, Samsung Galaxy A Quantum is the rebranded variant of Samsung Galaxy A71 5G that was launched recently in the US. Besides the QRNG chipset, all the specifications are the same as A71. The device is powered by Exynos 980 SoC coupled with 8GB RAM and 128GB of expandable internal storage. The smartphone features a 6.7-inch full-HD+ super AMOLED Infinity-O Display with 1,080×2,400 pixels of resolution.

The smartphone comes with an in-display fingerprint sensor and it houses a 4,500mAh battery that supports 25W ultra-fast charging.

Komila Singhhttp://www.gadgetbridge.com
Komila is one of the most spirited tech writers at Gadget Bridge. Always up for a new challenge, she is an expert at dissecting technology and getting to its core. She loves to tinker with new mobile phones, tablets and headphones.
Facebook
Twitter
WhatsApp
Linkedin
ReddIt
Email
Previous article
Sony gives a glimpse of Ghost of Tsushima, up for pre-order
Next article
OnePlus 8 Pro smartphones users can reportedly see through surface