Samsung Galaxy A03 with 5,000mAh battery launched in India

The Galaxy A03 Core has a 6.5-inch Infinity-V display and an octa-core processor. 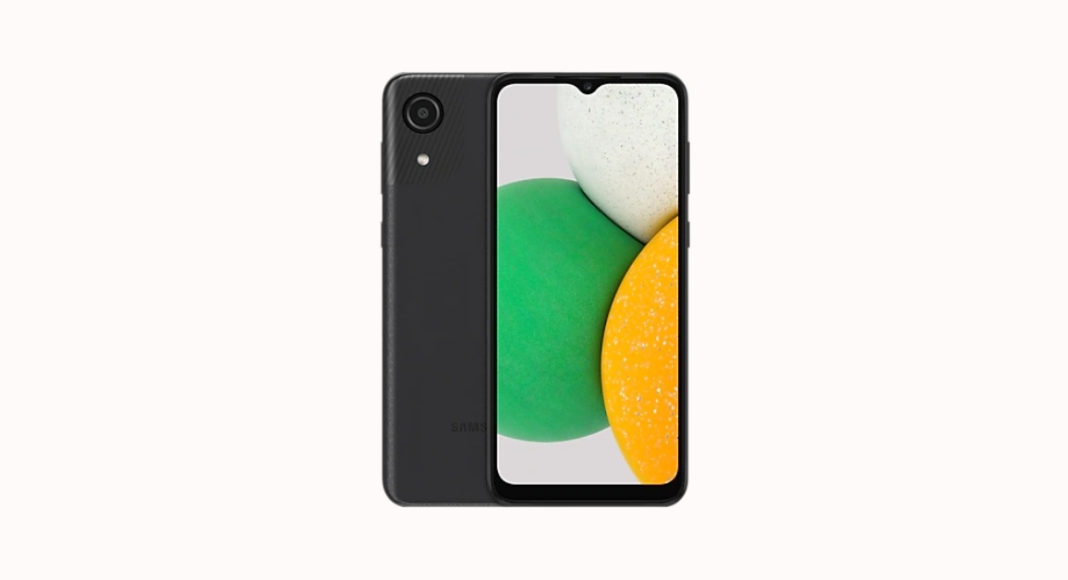 The South Korean giant Samsung has launched yet another pocket-friendly smartphone in the Indian market. The company has officially released the Samsung Galaxy A03 Core. The smartphone is a sibling of Samsung Galaxy A03s which debuted in the country in August this year. The newly launched budget smartphone by Samsung houses a 5,000mAh battery. It comes with Unisoc SC98A SoC. There is also a single rear camera and operates on Android 11 Go Edition.

Samsung Galaxy A03 Core price in India is set at Rs 7,999 for the single 2GB RAM with 32GB storage option. The device is being offered in two colour options of Blue and Black. Galaxy A03 Core is available across retail stores, Samsung.com and leading online portals. 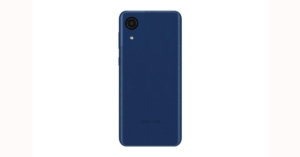 Android 11 is installed on the Samsung Galaxy A03 Core (Go edition). It has a 6.5-inch HD+ PLS TFT LCD display with 720×1,600 pixels of resolution. It is powered by an octa-core Unisoc SC9836A SoC with 2GB of RAM. Onboard storage is 32GB, and it can be expanded further with a microSD card to up to 1TB.

A 5,000mAh battery powers the phone. An accelerometer, light sensor, and proximity sensor are among the Samsung Galaxy A03 Core’s onboard sensors. 4G LTE, Wi-Fi 802.11 b/g/n with a 2.4GHz band, Wi-Fi Direct, Bluetooth v4.2, a 3.5mm headphone jack, GPS, and GLONASS are all available connectivity options.

The Samsung Galaxy A03s has a 6.5-inch HD+ Infinity V TFT screen with 720×1,600 pixels of resolution and a 20:9 aspect ratio that was released in India. Out of the box, the phone runs One UI 3.1 Core on top of Android 11. The phone is powered by a MediaTek Helio P35 octa-core processor with up to 4GB of RAM and 64GB of storage. A microSD card can be used to expand the storage up to 1TB.

Komila Singhhttp://www.gadgetbridge.com
Komila is one of the most spirited tech writers at Gadget Bridge. Always up for a new challenge, she is an expert at dissecting technology and getting to its core. She loves to tinker with new mobile phones, tablets and headphones.
Facebook
Twitter
WhatsApp
Linkedin
ReddIt
Email
Previous articleMoto G51 5G to officially debut in India on December 10
Next articleHP Omen 16 gaming laptop with 11th Gen Intel Core and NVIDIA GeForce RTX 30 Series launched in India