The smartphone is powered by an octa-core Exynos 850 SoC. 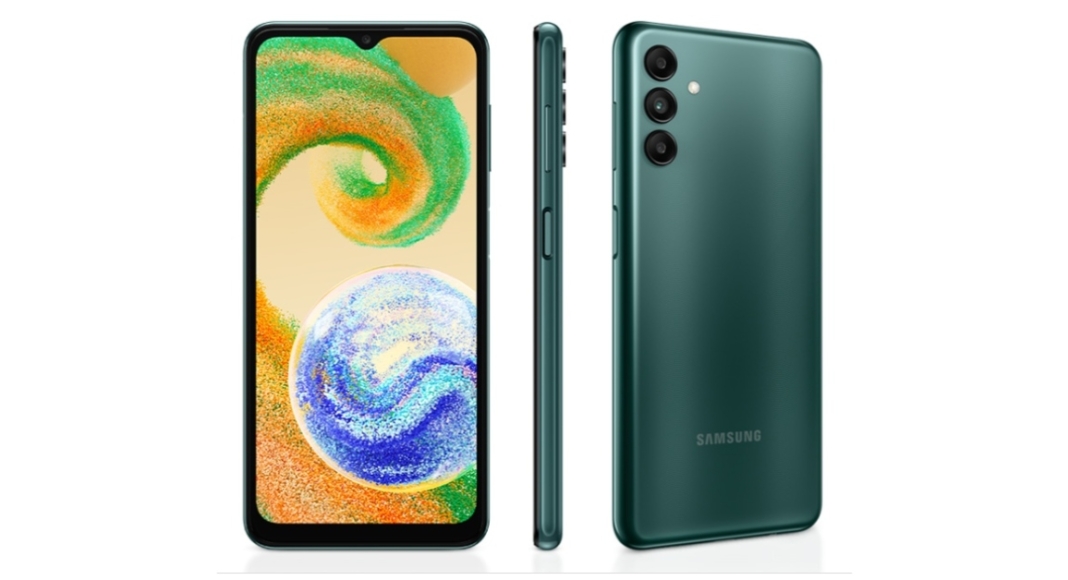 Samsung has expanded its budget smartphone range with the addition of a new smartphone in India. The company has introduced Samsung Galaxy A04s which is powered by Exynos 850 SoC. The device comes with a 90Hz display and RAM Plus function, which enables the utilisation of underutilised storage as memory. In addition to this, the phone is fueled by a 5,000mAh battery.

The single 4GB RAM with 64GB storage option of the Samsung Galaxy A04s is priced in India at Rs 13,499. It is offered for sale in the colours Black, Copper, and Green. The device can be purchased at a number of retail locations, on the Samsung website, and through reputable online retailers. Up to Rs 1,000 in cashback is available as part of the Samsung Galaxy A04s’ launch promotions when you use your SBI Bank credit card, One card, Slice card, or one of the main NBFC partners. 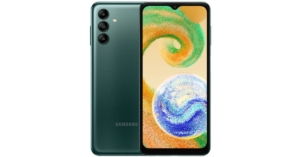 It has 4GB of RAM and an octa-core Exynos 850 SoC for power. With the Samsung RAM Plus function, which makes use of extra storage on the phone, the RAM may be increased to a maximum of 8GB. Standard internal storage for the Samsung Galaxy A04s is 64GB, and it can be expanded using a microSD card up to 1TB.

A 50-megapixel primary sensor and an f/1.8 lens are housed in the triple rear camera arrangement of the Samsung Galaxy A04s, which also has two 2-megapixel depth and macro sensors and an f/2.4 lens. The smartphone sports a 5-megapixel selfie camera sensor with an f/2.2 lens up front for taking selfies and video calls.

With a 5,000mAh battery that supports 15W fast charging. The Samsung A04s is said to offer up to two days of playback on a single charge. It works with both wired and wireless headphones to play Dolby Atmos audio. Four different types of connectivity are offered: 4G LTE, Wi-Fi 802.11ac, Bluetooth v5, and GPS/A-GPS. For validation, the phone also has a side-mounted fingerprint sensor.

Komila Singhhttp://www.gadgetbridge.com
Komila is one of the most spirited tech writers at Gadget Bridge. Always up for a new challenge, she is an expert at dissecting technology and getting to its core. She loves to tinker with new mobile phones, tablets and headphones.
Facebook
Twitter
WhatsApp
Linkedin
ReddIt
Email
Previous article
Best ways to close all the open apps on your iPhone at once?
Next article
OnePlus Nord Watch debuts in India: Pricing and specs details