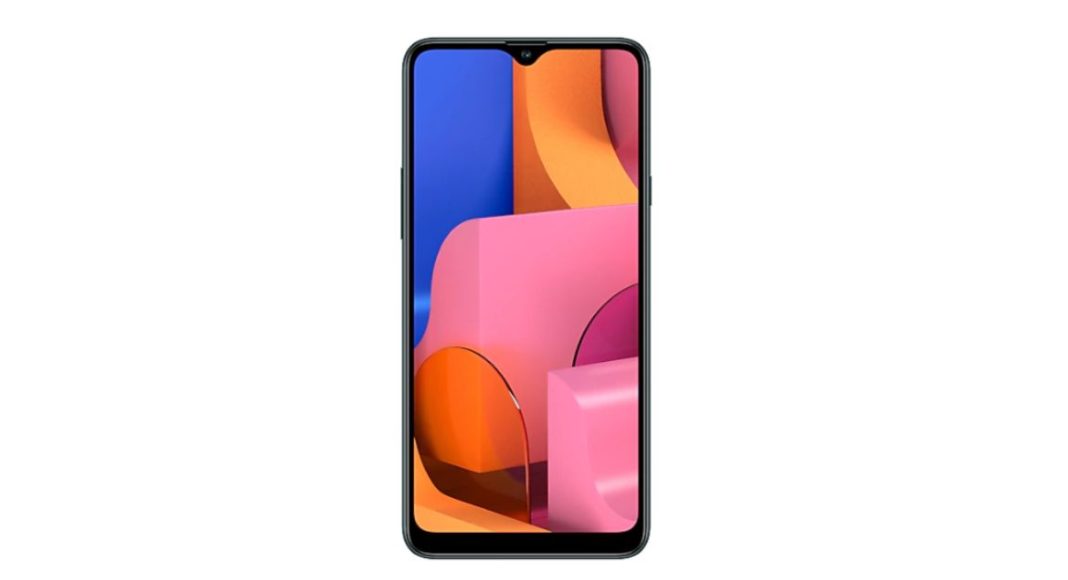 Samsung Galaxy A series is getting bigger. The South Korean Electronics giant launched Galaxy A20s internationally. The latest smartphone by the company is an upgraded version of the Galaxy A20 similar to the Galaxy A50s and Galaxy A30s which were launched by the company earlier this month. Initially, the smartphone will go on sale first in South-East Asian countries such as Malaysia and the Philippines. The key highlights include 6.5-inch Infinity-V display, triple rear cameras along with an octa-core chipset. Read on to know more about the all-new Galaxy A20s, expected pricing and specification details.

As we mentioned earlier Samsung Galaxy A20s has been introduced in the South-East Asian countries such as Malaysia and the Philippines. The smartphone has been launched in a single 3GB RAM along with 32GB of internal storage option. It will be available in 4 distinct colour options – black, blue, green, and red. Galaxy A20s will first go on sale in the Malaysian market. In the country, it has been priced at RM 699 that translates to Rs 12,000. However, until now, the company has not disclosed the pricing as well as its availability in India.

Galaxy A20s features a 6.5-inch HD+ (720×1560 pixels) Infinity-V display. The phone runs on Android 9 Pie, with One UI on top. The Galaxy A20s is powered by an octa-core SoC clocked at 1.8GHz combined with 3GB of RAM. The phone comes in sole 32GB internal storage which can be expanded via microSD card up to 512GB.

Galaxy A20s offers face unlock feature along with a rear fingerprint sensor on the back panel. For connectivity, there is 4G LTE, Bluetooth 4.2, Wi-Fi 802.11 b/g/n, Wi-Fi Direct, GPS, Glonass, Beidou, and Galileo. The phone packs a 4000mAh battery with 15W fast charging support.

Komila Singhhttp://www.gadgetbridge.com
Komila is one of the most spirited tech writers at Gadget Bridge. Always up for a new challenge, she is an expert at dissecting technology and getting to its core. She loves to tinker with new mobile phones, tablets and headphones.
Facebook
Twitter
WhatsApp
Linkedin
ReddIt
Email
Previous articleVivo U10 to launch with 5,000mAh battery in India today: How to watch the Livestream
Next articleVivo U10 with 18W fast charging tech launched in India