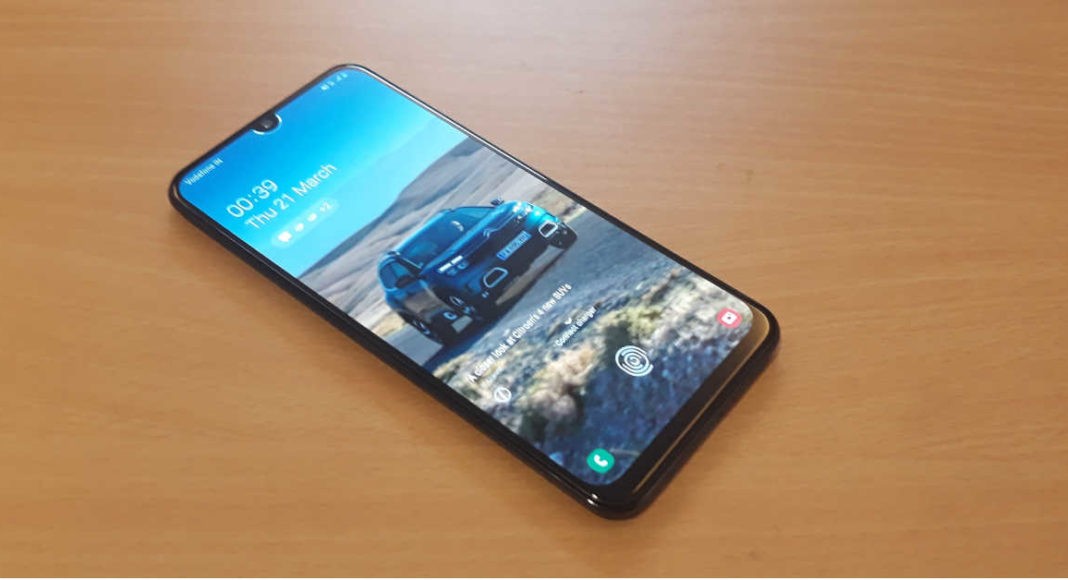 Apart from this, the new update also brings a new feature to the handset that has already been included in a few devices by the company that allows you to scan QR codes through the camera app without the need of Bixby Vision.

According to a report by SamMobile, some of the owners of the Galaxy A50 are unable to use the slow-mo feature after updating to the June Security update. Earlier, when Samsung Galaxy A30 and Galaxy A40 received a regular update, users could not access the slow-mo camera mode. It was required to reset some camera settings in order to access it. Other Samsung devices that have received the slow-mo feature include Galaxy S9, Galaxy Note 9 and the Galaxy S10.

If you own a Samsung Galaxy A50 and are facing a similar problem, then resetting camera settings would help you. Just open the camera settings and then scroll down to the bottom and tap on ‘Reset’.

The new update also gets the ability to scan QR Codes without Bixby Vision. The new feature uses the Camera app to scan the codes. Recently, the company rolled out the same feature to Samsung’s Galaxy S9, Galaxy Note 9 and the Galaxy S10.

As we mentioned earlier, the new June security update also comes with a few improvements and fixes for problems that were affecting the device’s software and performance. Users of Samsung Galaxy A50 who have not yet received the June security patch on their devices can try updating their handset manually.

For getting the latest update to your smartphone manually, one can go to the Settings app and then tap on the option of ‘Software update’ in the menu. After that, they would have to press on the ‘Download and Install’ option. Other than this, users can also try updating their smartphone from the company’s database. Another option to update the device is by accessing the Samsung Smart Switch on their desktops.

We should mention that Samsung Galaxy A50 has been launched by the company this year and its key highlight is its triple rear camera setup.

Komila Singhhttp://www.gadgetbridge.com
Komila is one of the most spirited tech writers at Gadget Bridge. Always up for a new challenge, she is an expert at dissecting technology and getting to its core. She loves to tinker with new mobile phones, tablets and headphones.
Facebook
Twitter
WhatsApp
Linkedin
ReddIt
Email
Previous article
Teen stabs older brother to death for not letting him play PUBG Mobile
Next article
Asus 6Z smartphone’s 128GB, 256GB storage variants go on sale in India: Key details